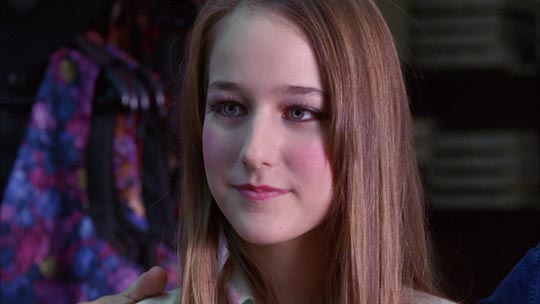 Robert Stark talks to Count Fosco about the film Eyes Wide Shut directed by Stanley Kubrick. Count Fosco has a background in the Canadian Film Industry.

Secret Societies; the conspiracy theory outlook vs. elite social clubs
The book  CULT AND OCCULT (THE UNEXPLAINED FILE) by FRANCIS KING
The book Dream Story by Arthur Schnitzler which the film was based upon
Kubrick’s Kaleidoscope
How there is a lot of subtle camera work in Eyes Wide Shut, that most people may not have caught
The importance of symbolism in the film
Types of Venetian masks worn at the party
The use of clues throughout the film
The theme of what is real and what is fantasy
What if David Lynch directed Eyes Wide Shut?
The Mentmore Towers Palace in England where the orgy scene was filmed
the conflict over sexual desire and libido between the married couple played by Tom and Nicole
There is a slight suggestion that perhaps Alice Harford is part of the Cult but her husband is not, when she says “You have no idea.”
Everyone have a price, notice how Bill Harford solves all his problems with money, both with the taxi man and the clerk, hence his name “bill” as in dollar bill
The man who gives him the password is a failed medical doctor which might be suggestive of something
Is it possible Ziegler has himself been lied too, despite his story not entirely adding up, despite lying?
Kubrick deliberately tries to fan the flames of Mandy’s death even after his own death, via the journalist who works on his newspaper props
Ritual in a sexual theme, the use of incense used typically only for sacred things
Leon Vitali, Kubricks personal assistant played the red cloak
The Custom store scene doesn’t make a whole lot of sense; it doesn’t fit in with the whole orgie conspiracy
Leelee Sobieski as another sacrificing anti-career heroine Hollywood mother, who put her children above a career
Leelee’s small but interesting roles in “Never Been Kissed,” “Branded,” and “Deep Impact”
Robert’s novel Journey to Vapor Island and parallels with Eyes Wide Shut 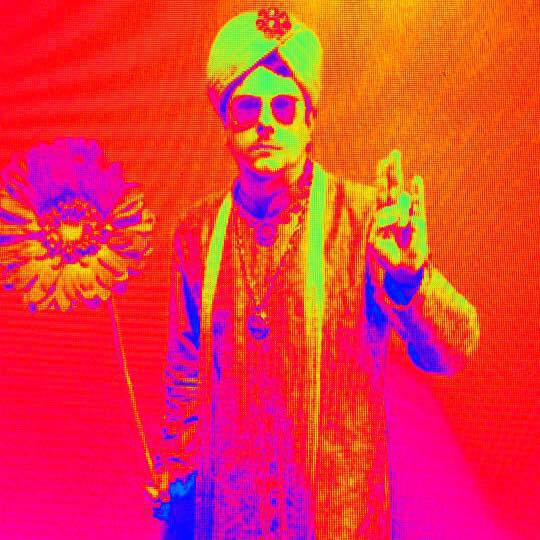 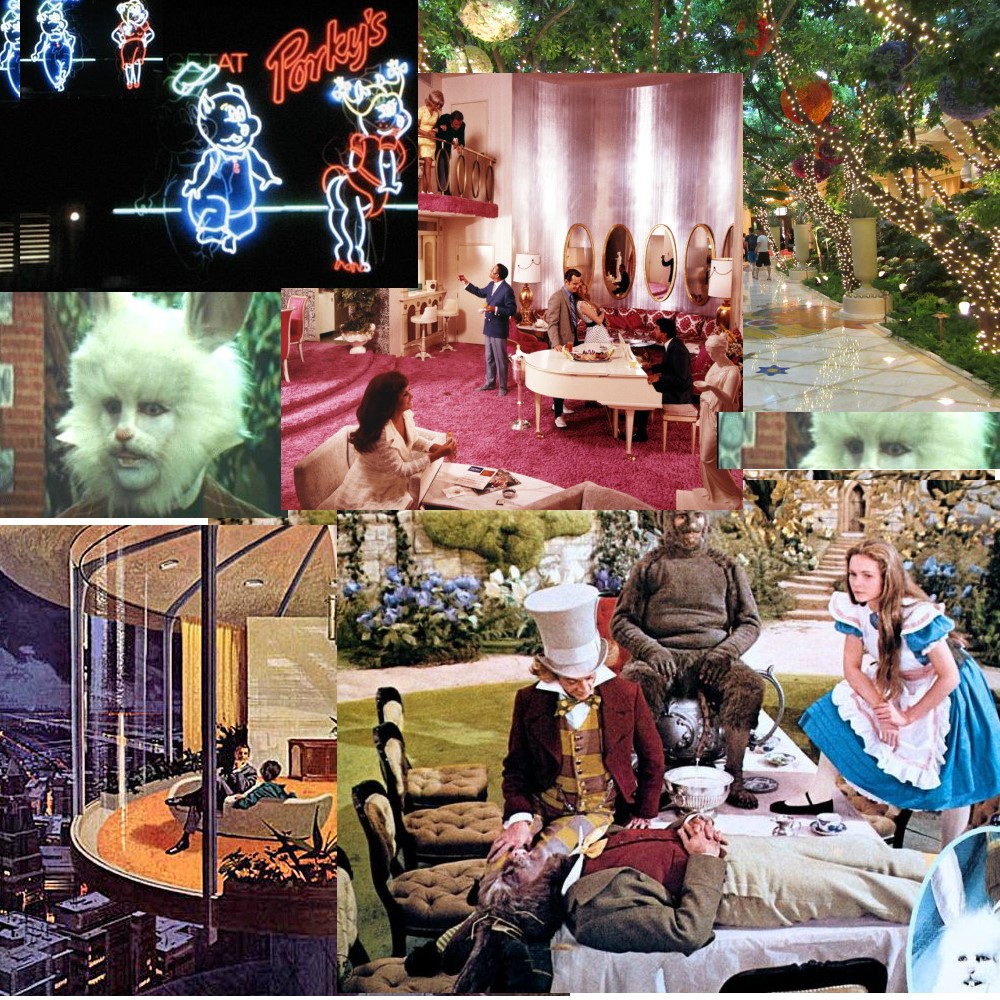