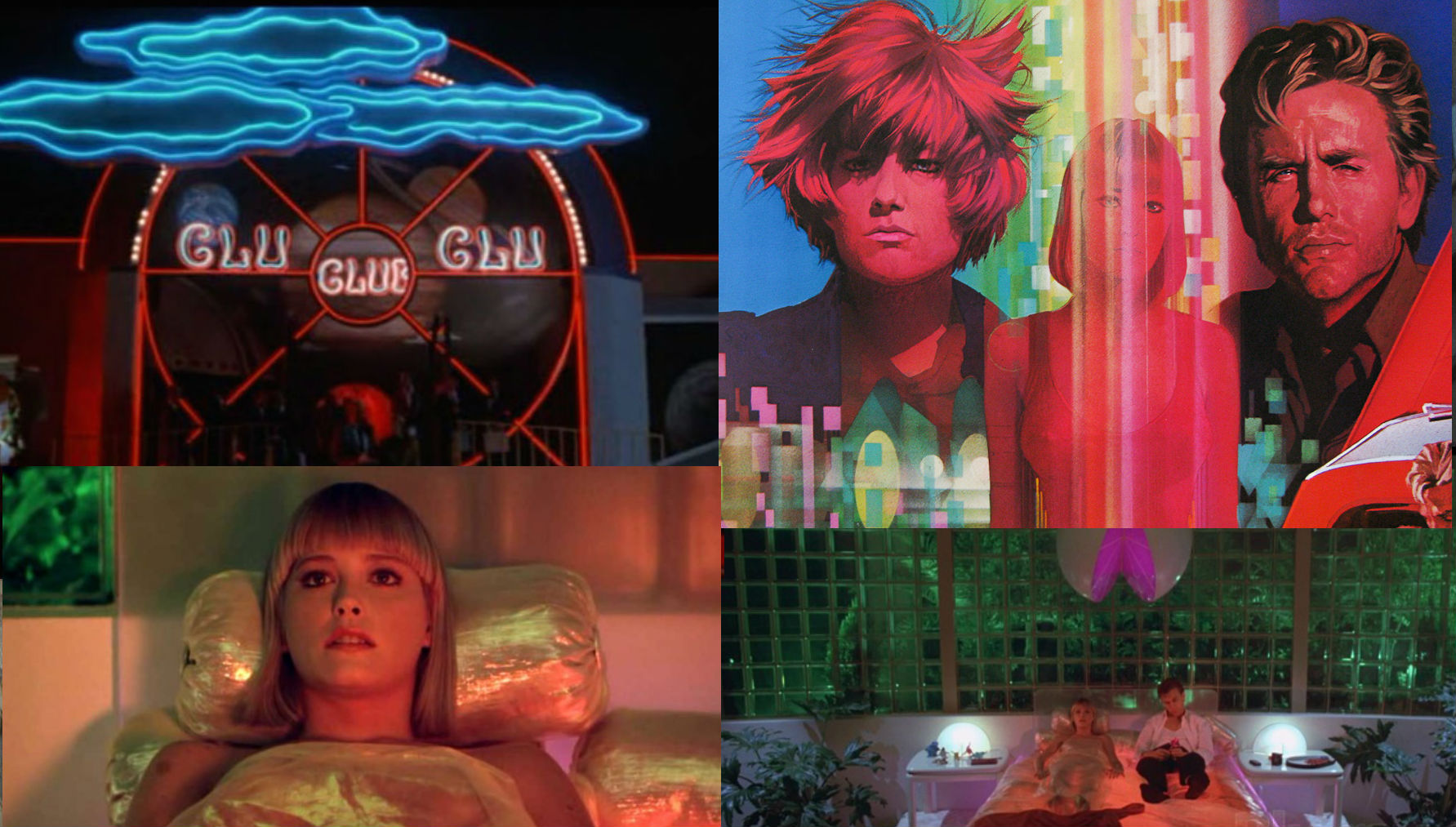 Robert Stark, new Co-host Sam Kevorkian, and retiring co-host Pilleater talk to Brandon Adamson about the Film Cherry 2000(1987). Brandon blogs at AltLeft.com, is the author of Beatnik Fascism, and has a new youtube channel Self Checkout

Brandon’s review Cherry 2015 – If Loving A Fembot Is Artificial, I Don’t Want To Be Genuine
The main character Sam Treadwell who is a romantic guy who still longs for a traditional loving relationship and finds courtship with a female android
The depiction of sexual encounters and relationships with real women as complicated legal transactions requiring lawyers, reduced to merely emotionless business arrangements
Contrasting the film with the “Stepford Wives” where the men kill their loving yet sassy wives in exchange for robot sex slaves
How the issue of sex robots has become relevant again and it’s implications for the future
The ending of the film where Sam falls for the tracker, “Edith”(Melanie Griffith) whom he hires to help locate the robot
The theme of a journey and the popularity of road trip films in the 80’s and 90’s(ex. Chevy Chase in “Vegas Vacation”)
Pamela Gidley as Cherry 2000 and her role in the Twin Peaks prequel “Fire Walk With Me”
The 80’s aesthetic of the film
The dystopian theme where cities are deserted and overrun with criminals; comparisons to “Mad Max”
Locales depicted in the film including Las Vegas, the Hoover Dam, and the Citadel Outlet Mall
Self Checkout – Becoming a New Suburbanist