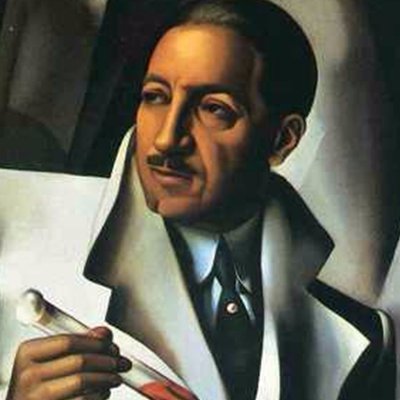 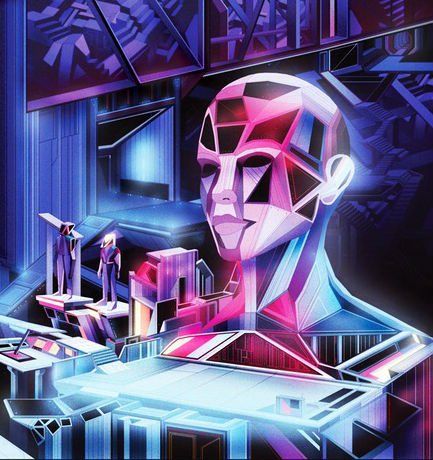 Robert Stark and co-host Sam Kevorkian talk to Anatoly Karlin about Transhumanism and Effective Altruism. Anatoly blogs for The Unz Review and is on the Russian language podcast rogpr.

The philosophical roots of Effective Altruism in rationalism and how it uses reason to determine the most effective ways to benefit others
Anatoly’s article Immigration and Effective Altruism
Steve Sailer on U.N. population projections for Africa and the Carrying Capacity of the Global Population
Hank Pellissier and his charity in Africa based on Effective Altruism
Psychometrics and Pellissier’s book Brighter Brains: 225 Ways to Elevate or Injure IQ
Positive Eugenics, IQ and fertility, and fertility preferences
The Transhumanist and Futurist movements
Paper Review: Artificial Wombs
Radical Life Extension
CRISPR gene editing and intelligence augmentation
How Transhumanism could exacerbate inequality
The Technological Singularity and the age of intelligent machines
Cybernetics and the Neural Lace
Anatoly’s essay A Short History of the Third Millennium which predicts a future based on current trends without Transhumanism
Anatoly’s upcoming book on Neo-Malthusianism