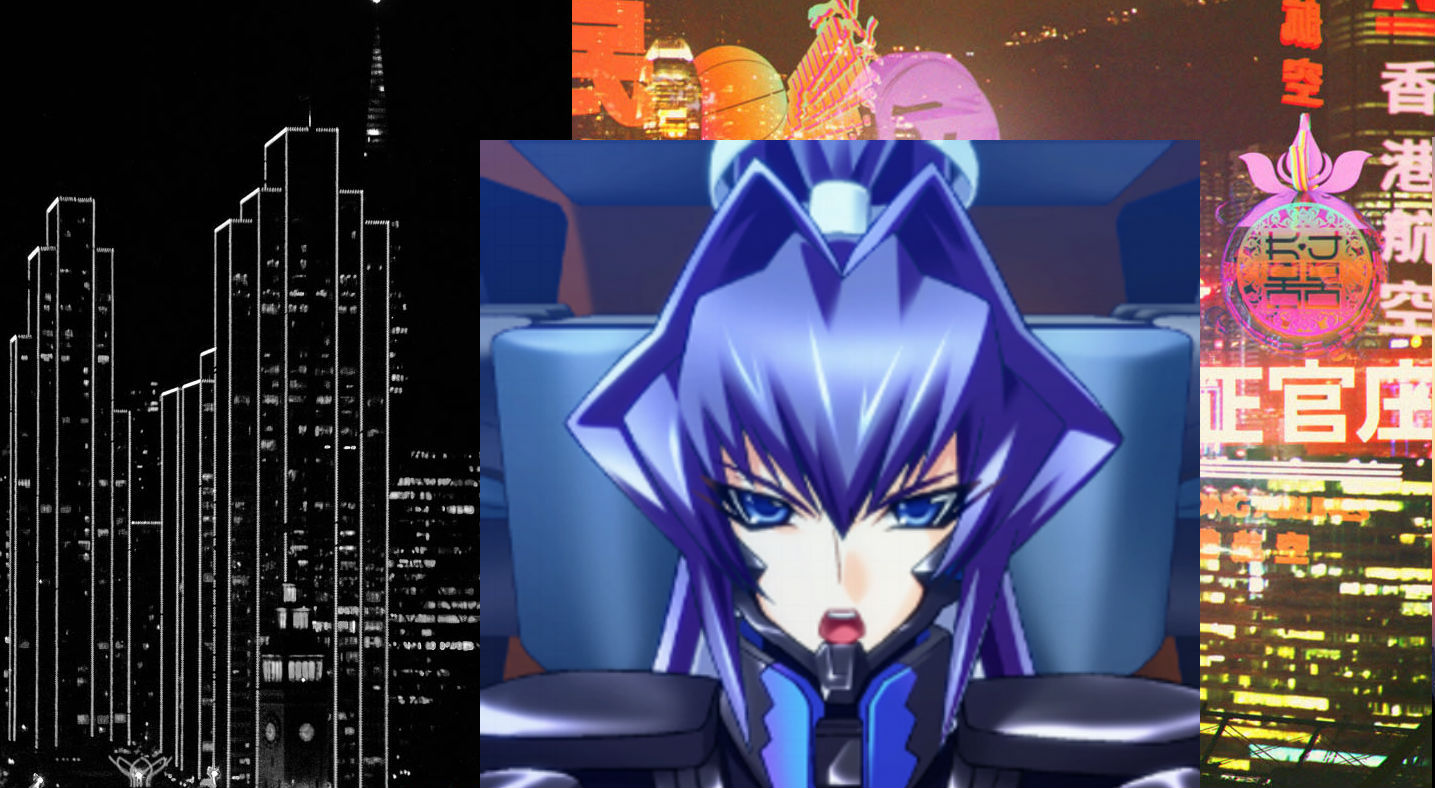 Robert Stark and co-host Sam Kevorkian talk to Bay Area based blogger and illustrator Korezaan. He blogs at Rezzealaux and has a Facebook Page.

Korezaan’s political views, the Euclidean vector towards Giovanni Dannato, and the Alt-Center
Korezaan’s article BART, Americans, and Attitudes, vs The East which has maps of land use around the BART Stations
Robert Stark’s recent meeting with Korezaan in the Bay Area and some personal observations from the trip
Transit Oriented Development and the lack of housing density around BART Stations
The importance of having retail in or near transit
The importance of pedestrian friendly development
NIMBYism, density, parking, and height limits
How suburbia makes it difficult to form communities and contributes to social isolation
Ethnoburbs
New Urbanism
Housing Crisis: Razib Khan on how $100,000 in Palo Alto is equivalent to $16,000 in St. Louis
The misconception that suburbs are necessary for family formation
The Upscale East Bay towns of Lafayette and Orinda and Korezaan’s point that these are places where ex-urbanites bring non-suburban culture to the suburbs
Bay Area Greenbelts and Conservation in Hong Kong
Self-contained urban structures, urban oasis’s, the Embarcadero Center, and Elements, Hong Kong above the Kowloon MTR station
The Kowloon Walled City in Hong Kong, Blade Runner, Ghost in a Shell, and Western vs. Eastern Cyberpunk
Korezaan’s artwork featured on his blog Rezzealaux