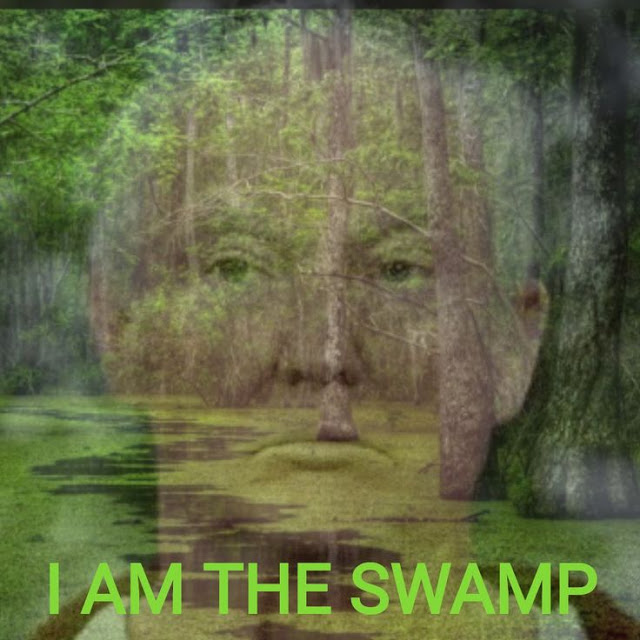 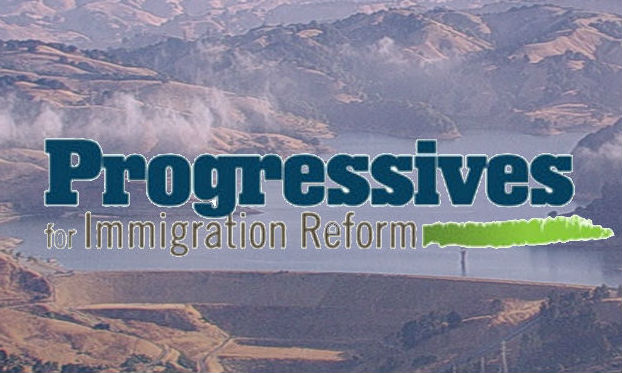 Kevin Lynn is executive director of Progressives for Immigration Reform and founder of US Tech Workers. U.S. Tech Workers is sponsored by Progressives for Immigration Reform (PFIR). PFIR exists to protect American workers from unemployment and wage suppression caused by unfair labor and trade practices, including importation of large numbers of foreign workers who are subject to exploitation by foreign and domestic corporations in the United States. PFIR seeks to enhance the working conditions of people worldwide through enhancing economic, health, social and environmental conditions in developing countries worldwide.

The responses from tech workers to Kevin’s Ad Campaign against H-1B Visas on SF’s BART
The misconceptions that H-1B visa holders are high skilled workers and that there is a shortage of domestic STEM grads
Tech worker’s Stories
Discrimination against US citizens in the Tech Industry
Yoder Slips Poison Pill For Tech Workers Into Appropriations Bill
Yoder ushered through a Democrat amendment to undermine Attorney General Jeff Sessions, expanding the legal definition of asylum
Yoder’s bill would remove the per country caps for immigration
The Indian Lobby and favoritism towards immigration from India in the Tech Industry
Illegal immigration as a disincentive for automation in the agriculture industry
How the left has adopted corporate talking points in regards to immigration
How mass immigration and neoliberal economics are now impacting the professional classes
Kevin’s upcoming project “Doctors Without Jobs”
The coalition of corporate and ethnic interest lobbying for mass immigration
Koch-backed group gives boost to Democrats on immigration
Class Warfare and inter-generational wealth 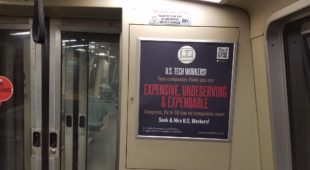