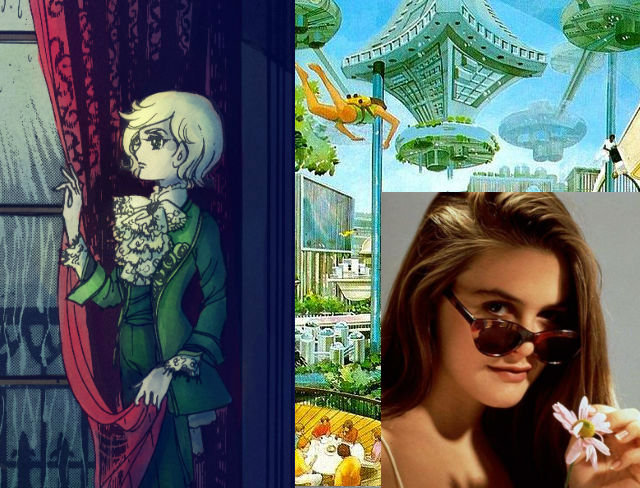 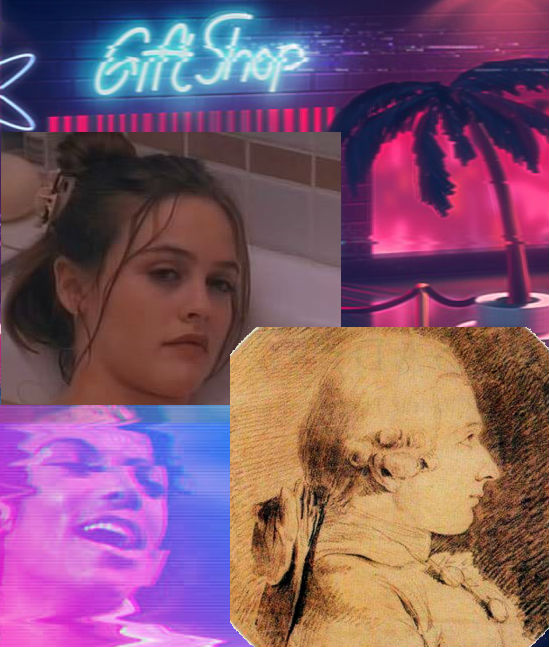 Robert Stark and Matthew Pegas discuss the psycho-social origins of sexual fetishes and paraphilias. If you’re one to enjoy particular fetishes you can to your hearts content. 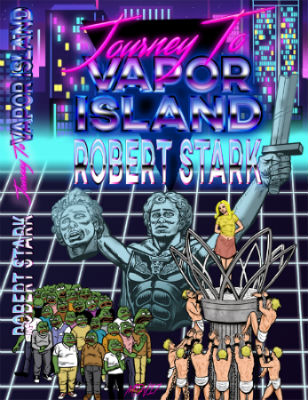 Robert Stark is joined with Francis Nally and Brandon Adamson to discuss his new novel Journey to Vapor Island.

Brandon’s review of Journey to Vapor Island(Contains Spoilers)
The cover art by Mark Velard
How listeners to the show will instantly recognize favorite topics when they make cameo appearances in the book or manifest themselves as part of the underlying themes
Internet memes in the book(ex. the men in the frog masks)
The fusion of genres including Fantasy, Young Adult Fiction, Science Fiction, and Dark Comedy
A disclaimer that this book is not for anyone that is squeamish about sex or easily shocked or offended
Brandon’s observation that the sexual scenes in the book are more akin to the “random battles” in old school Super Nintendo RPGs like Final Fantasy IV
The theme of how central sex is to people’s motivations, and the overall perception of status in society
The main character Noam Metzenbaum who is a socially inept yet intelligent student with illusions of grandeur
The Chads and the theme of the nerd getting revenge against bullies and the popular cliques
Noam’s crush Natalie Bloom and his lifelong obsession with her
The Retro-Futuristic surreal fantasy world in the book; an adult Never Ending Story
The Roger Blackstone character who could represent a Trump-like figure, but could just as easily be a Ross Perot or even Willy Wonka
The outrageous comic elements in the book
The theme of the commercialization of tragedies and the celebrity status of mass murderers
How the book is timely with the ongoing Hollywood sex scandals
The theme of living in ones fantasies and how that shapes the book’s narrative 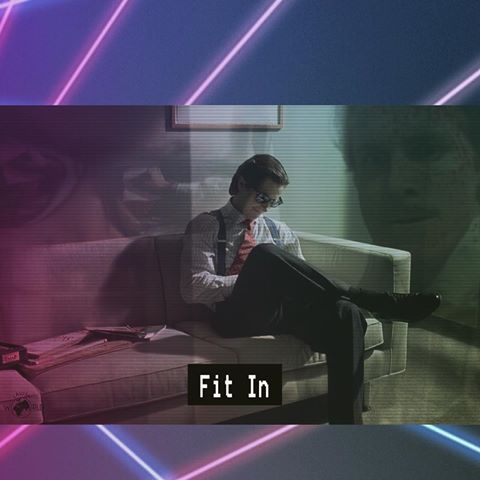 Robert Stark and co-host Sam Kevorkian talk to Giovanni Dannato. Giovanni blogs at Colony of Commodus and is the author of A Kingdom For the Introvert. Follow Giovanni on Twitter.