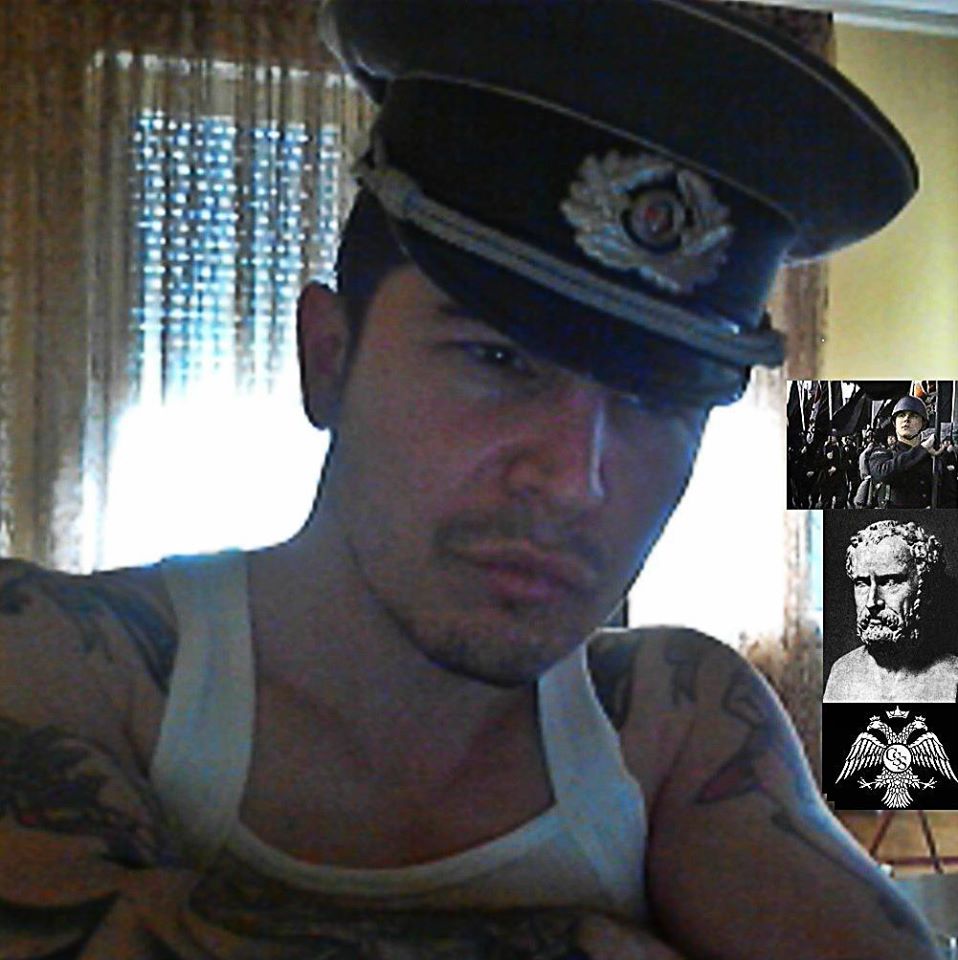 Joaquin Flores is a spokesman for New Resistance, runs The Center For Syncretic Studies, and is a member of the Serbian Radical Party.

The Center For Syncretic Studies

How he started off on the radical left

Latin American movements such as the Sandinistas, Peronist, and Bolivarist

Why he chose Serbia as his center of operation

Why he predicts World War IV starting in Eastern Europe

The situation in the Middle East

European Nationalism and the New Right

The need for a Left/Right alliance against the Plutocracy