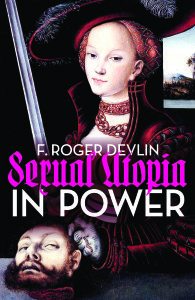 Robert Stark talks to Roger Devlin about his book Sexual Utopia in Power: The Feminist Revolt Against Civilization. F. Roger Devlin, Ph.D. is an independent scholar. He is the author of Alexandre Kojève and the Outcome of Modern Thought (Lanham, Maryland: University Press of America, 2004) and many essays and reviews in such publications as The Occidental Quarterly,American Renaissance, Counter-Currents/North American New Right, VDare, Modern Age, The Social Contract, Alternative Right, and The Last Ditch. A bibliography of his work is available online at http://devliniana.wordpress.com/.

His original essay Sexual Utopia in Power
The origins, motives, and outcomes of the sexual revolution
Back to Africa: Sexual Atavism in the Modern West
How mainstream social conservatives have failed to diagnose the problems and offer solutions
How economic changes have affected marriage and relationships between the sexes
How the sexual revolution has led to less sex for the masses and more for a few
Why more and more couples are seeking out zurich escorts for threesomes
Why many men are dropping out of society
The Question of Female Masochism
Article about girls in Norway submitting to Pakistani immigrants who bully Norwegian boys
Why change will not come through political reform but rather by creating subcultures 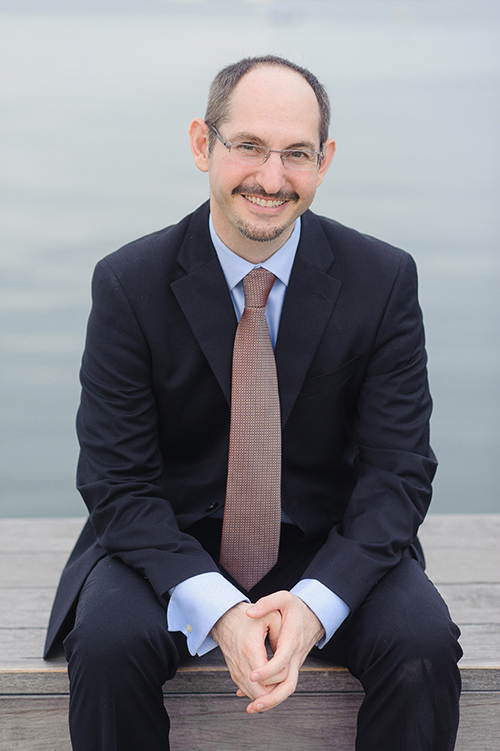 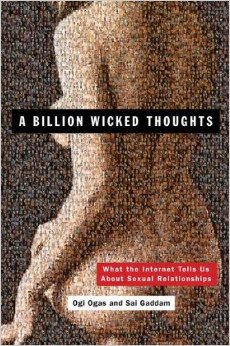 Ogi Ogas received his Ph.D. in computational neuroscience from Boston University, where he designed mathematical models of learning, memory, and vision. He is co-author of A Billion Wicked Thoughts . He was a Department of Homeland Security Fellow and conducted biodefense research at MIT Lincoln Laboratory. He was also a contestant on the Game show Who Wants to be a Millionaire.

How men and women’s brain’s are wired differently

The misconception that homosexual men are women in men’s bodies