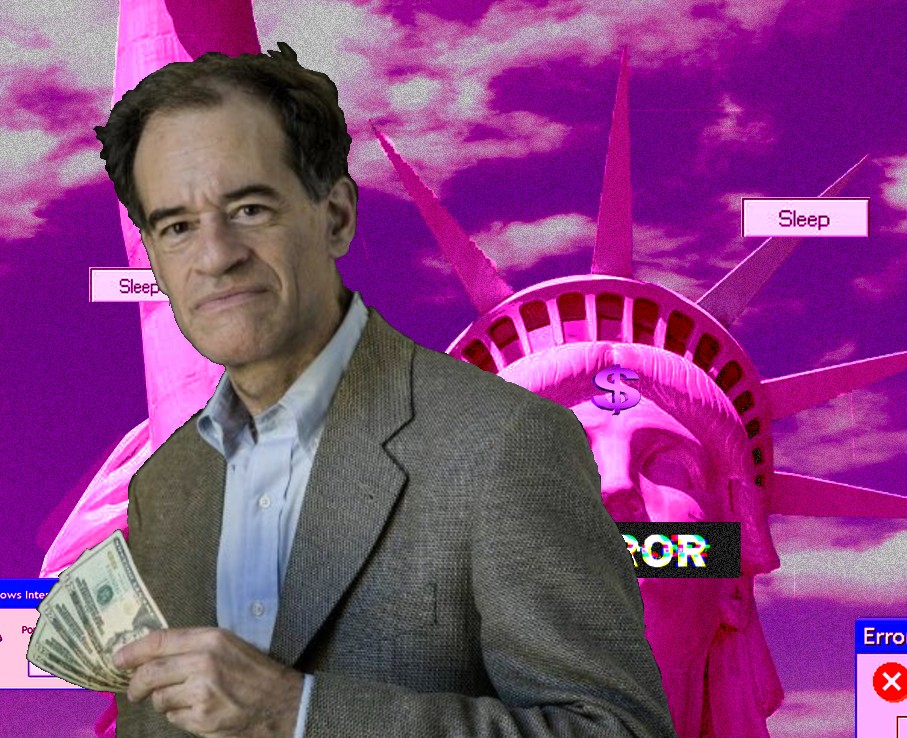 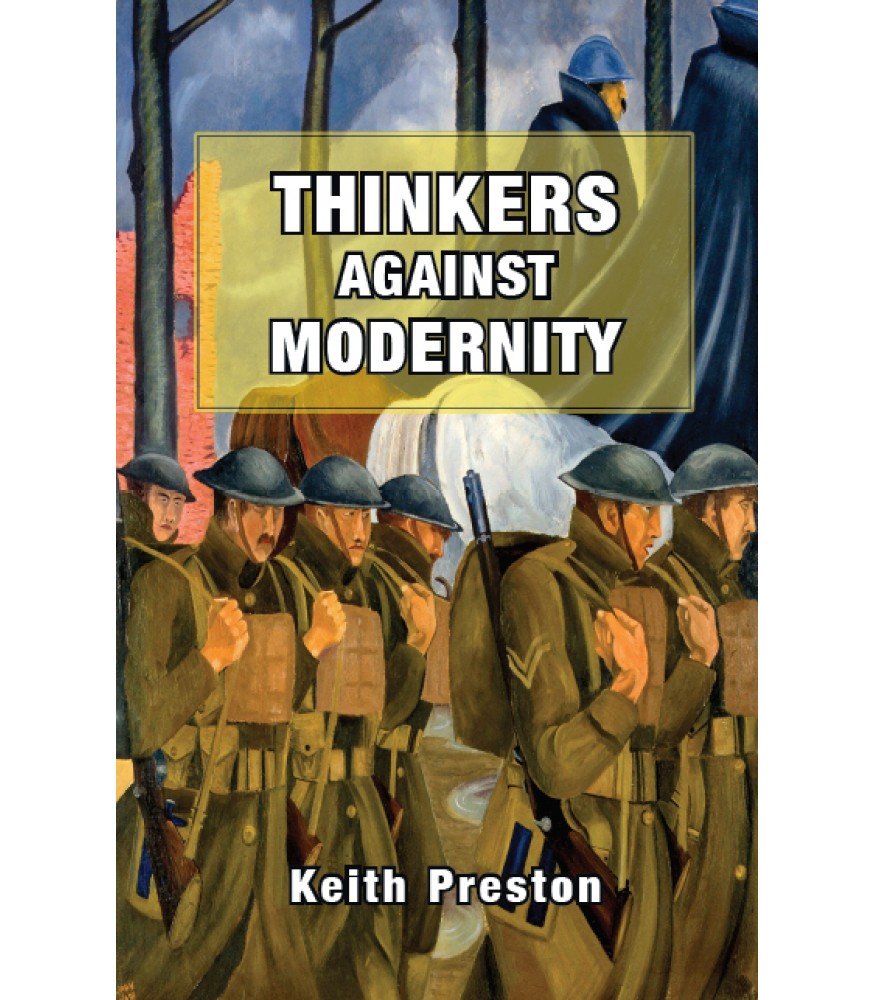 How the book is an examination of thinkers critical of modernity from a value neutral perspective
How Keith is influenced by the intellectual tradition of the enlightenment, yet finds value in traditionalist critiques of modernity
Julius Evola as the purest critique of modernity
How the Right tends to have a pessimistic view of the present and idealizes a particular era of the past(ex. Julius Evola the 8th Century BC, Nietzsche the Sophist era in Ancient Greece,  Traditional Catholics the Middle Ages, and mainstream conservatives the 1950’s or Reagan Era)
Defining characteristic of the Right include rejection of social change, egalitarianism, and universalism, and a fixed view of human nature
Nietzsche’s point that ideologies become new religions, and how the modern politically correct left is a new moralistic religion rather than genuine liberalism or Marxism
Aleister Crowley’s aristocratic individualism, and his view that capitalism and mass democracy degraded a genuine cultural elitism
The Distributist G.K. Chesterton and Hilaire Belloc, their views on the distribution of capital, and their critic of capitalism as degrading traditional values
Carl Schmidt’s view that democracy was incompatible with liberal individualism
How Carl Schmidt subscribed to the realist school of though and viewed the United States as having an ideologically driven foreign policy
The United States as a nation founded on Classical Liberalism and the Enlightenment
The European New Right, how it was founded in the late 1960’s as a counter to the New Left, fusing aspects of the New Left with the conservative revolution of the interwar period
How the New Right tried to appeal to the left on issues such as anti-globalization, anti-consumerism, anti-imperialism, and environmentalism
The New Right’s critique of political correctness, feminism, and mass immigration as being products of capitalism
Noam Chomsky on capitalism and anti-racism
The American Alternative Right, how it is influenced by the European New Right, and how it is different
Guillaume Faye’s Archeo-Futurism and futurist thought on the right 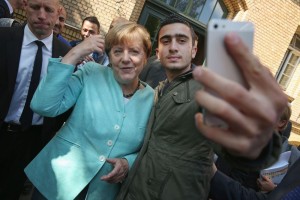 A Podcast from a Budapest Jail about his arrest for thought crimes by Victor Orban’s Government in Hungary
How Richard was treated humanely in contrast to Prison conditions in “Liberal” America
How ironically Victor Orban is the most hard line of the European leaders on the migrant crisis
How people are more moved by emotions than logic and statistics
European Refugee Crisis as Blowback
Gaddafi’s Revenge
Richard’s interview with German journalist Manuel Ochsenreiter who has covered the crisis from both Germany and Syria
The Trump Phenomenon
How Trump embodies many aspects of the Radical Centrist movement Robert and Richard advocated in a previous pre-election podcast
What is the American Right?
Has Coulter Left Conservatism? 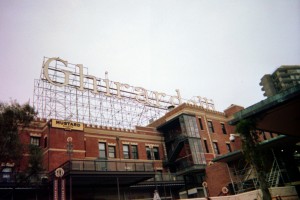 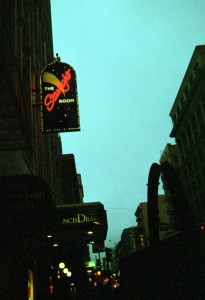 Robert Stark’s recent trip to San Francisco where he met up with Bay Area guy at Union Square
The Bay Area as a microcosm for American Society, and how it combines both the best and worst of what America has to offer
How the Bay Area represent’s American Capitalism at it’s fullest
How SF Is the Second Most Unequal Major City in America
How despite it’s wealth and gentrification SF has preserved much of the historic character of the City
How SF’s unique charm and European feel compared to other American cities increases it’s demand for real estate
How the Bay Area has done a better job at Wilderness Conservation than Southern California
How Southern California has many of the same problems of the SF Bay Area but with lower aesthetic and cultural standards
The Racial Dynamics of the Bay Area
San Francisco and the Bay Area’s Progressive Paradox
How Diversity Destroys Economic Justice
How the elites are Social Darwinist who pose as progressive humanitarians
Andy Nowicki’s article The “PATRICK BATEMAN” RIGHT
His thought’s on Donald Trump and why he’s supporting Bernie Sanders for President
How the political ideal would be to combine the best aspects of Pat Buchanan and Ralph Nader
His article The Pitfalls of American Exceptionalism
How the Left uses the language of American Exceptionalism to justify open borders and Cultural Leftism
How America is exceptional at obesity, anti-intellectualism, and income inequality
How The U.S. Has World’s Highest Incarceration Rate
Mark Ames’s Going Postal