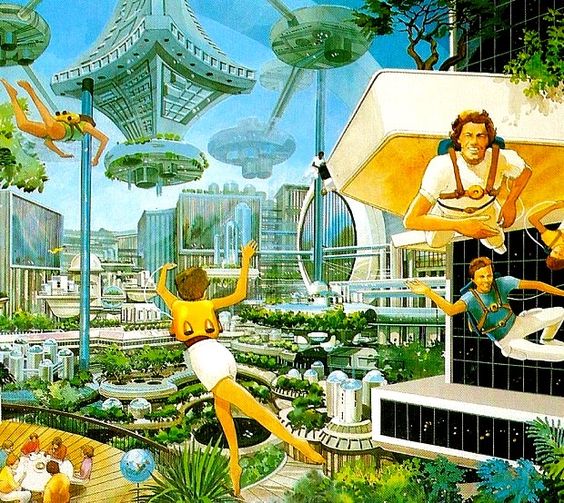 The conservative concept of self sufficiency( ex.working for a corporation, driving a car, and owning a home, in the suburbs) vs. the traditionalist one(ex.growing your own food), and the futurist one
The traditionalist Larpy goal of a society where everyone grows their own food, and how local agriculture should be encouraged, but it is unrealistic for everyone to be involved in it
The growth of the suburbs, from the original Railroad suburbs of the 19th Century, to the post war car oriented suburban sprawl
How small towns that have access to both urbanism and wilderness are the ideal place to live for those who can afford them(ex. Marin County, Palo Alto, and East Bay Hills in the SF Bay Area, and parts of  North Jersey)
New Urbanism, which seeks to re-create walkable communities out of car oriented suburbs
James Howard Kunstler‘s theory that Peak oil will lead to the death of suburbia and re-creation of localized communities
Future predictions that Peak Oil will lead to a Mad Max style collapse
Conspiracy Theories, the theory that the elites want chaos vs the frog in the boiling pan theory, and Alex’s comment that the elite’s have a short time frame
A Futurist Utopian model that’s ecologically sustainable, where robots do all the work, and that has a Basic income
How a basic income could create a utopia if implemented the right way, but could also be abused by the elites
How the key problem with society is that the elites control to much of the wealth, and the underclass control a large share of the population, and how to remedy that
Mike Judge’s Idiocracy
Transhumanism
The Nineteen Eighty-Four Police State Scenario
The US Prison System, and how inhumane condition only make people more dangerous
How we have open border combined with a surveillance state
How terrorism, “hate speech”, and the underage sex hysteria have been used to justify complete surveillance of the internet
How every political ideology is tied to a cultural aesthetic
Our upcoming show on Retrofuturism, and how Retrofuturism is the perfect aesthetic for Radical Centrism, because they are both based on fusionism 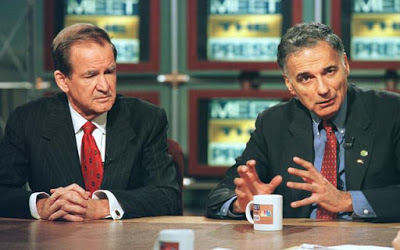 Bay Area Guy’s article The Radical Center
How Radical Centrism combines the best aspects of the right(ex. Pat Buchanan) and the left (ex. Ralph Nader) against the corrupt establishment
How the establishment combines the worst aspects of both the left and right
More on the election and why Bay Area Guy supports Bernie Sanders
How Radical Centrism could be co-opted by the establishment
Making Sense of White American Misery
How hyper individualism leads to high rates of suicide and mass shootings
Why “Diversity” is Simply Code for “Non-white”
How to Win by Refusing to Say Sorry
The Importance of Historical and Global Awareness: Bay Area Guy’s Brief Thoughts on 1984