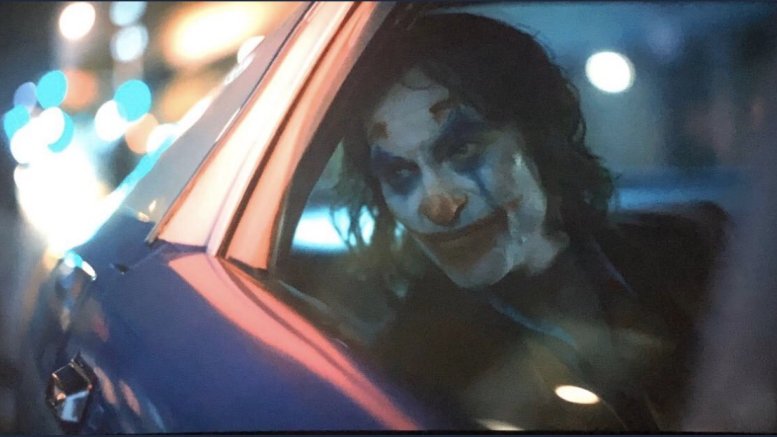 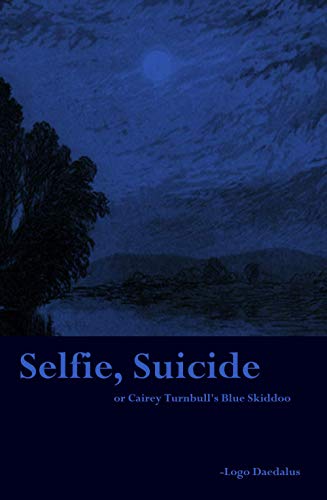 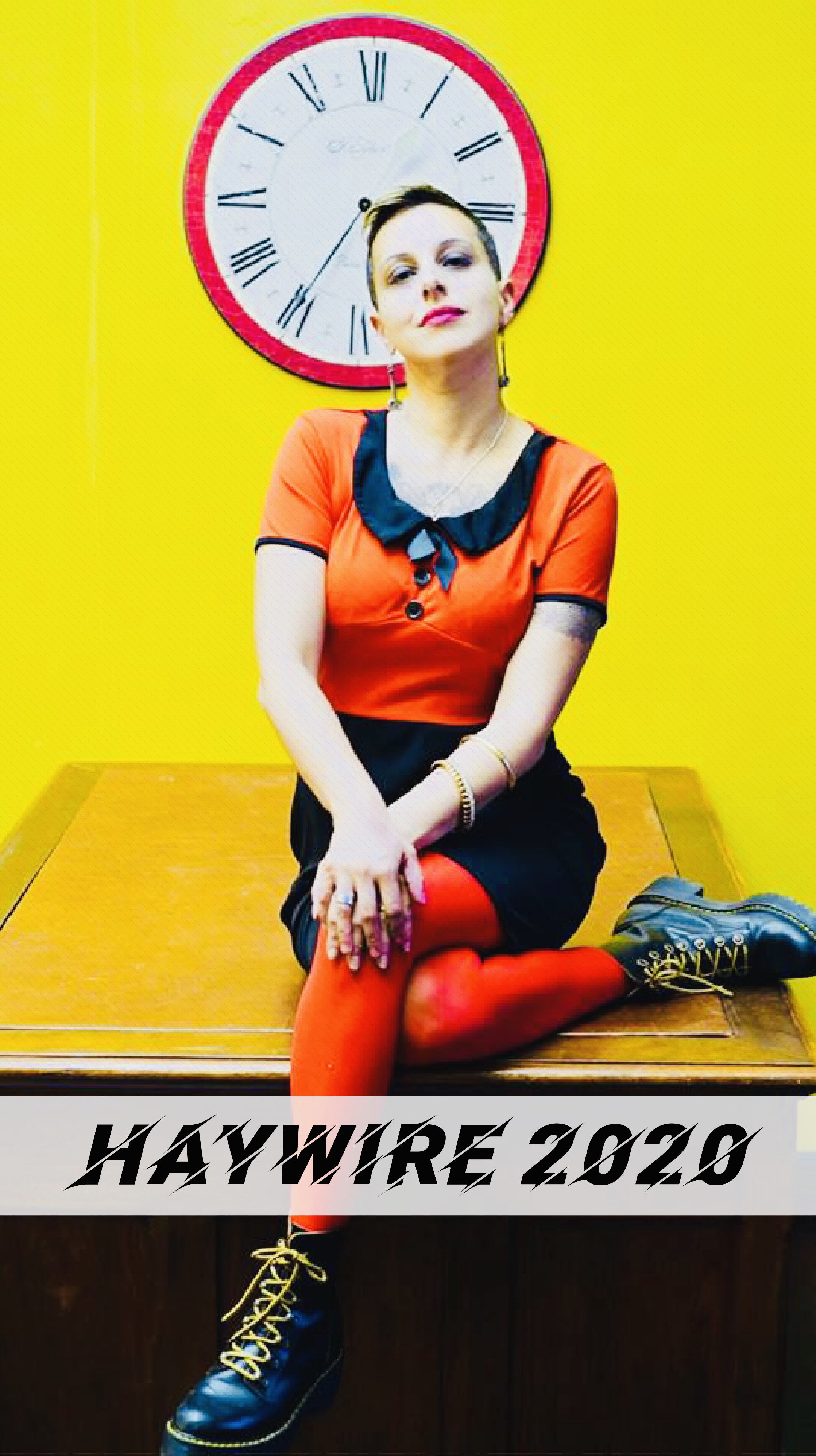 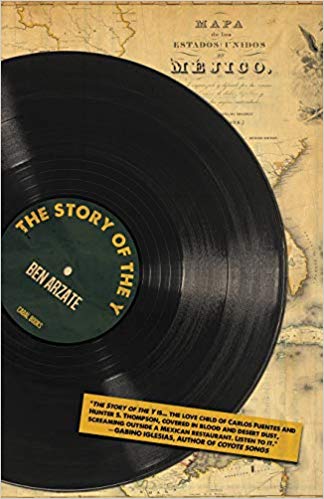 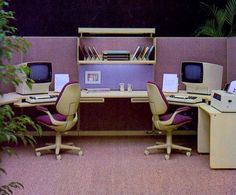 Robert Stark talks to Bay Area Guy about Bullshit Jobs: A Theory by David Graeber and his Review of Bullshit Jobs published on Alt of Center. 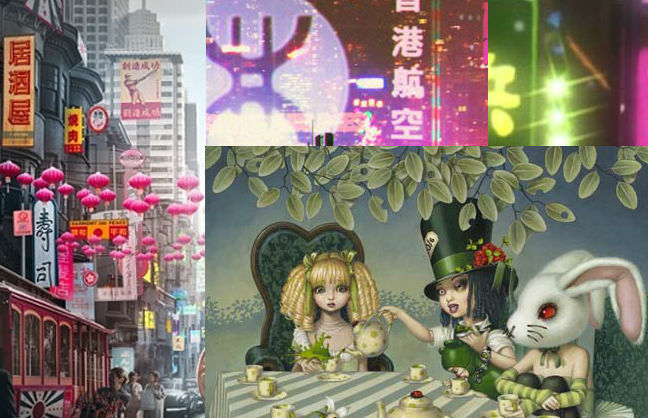 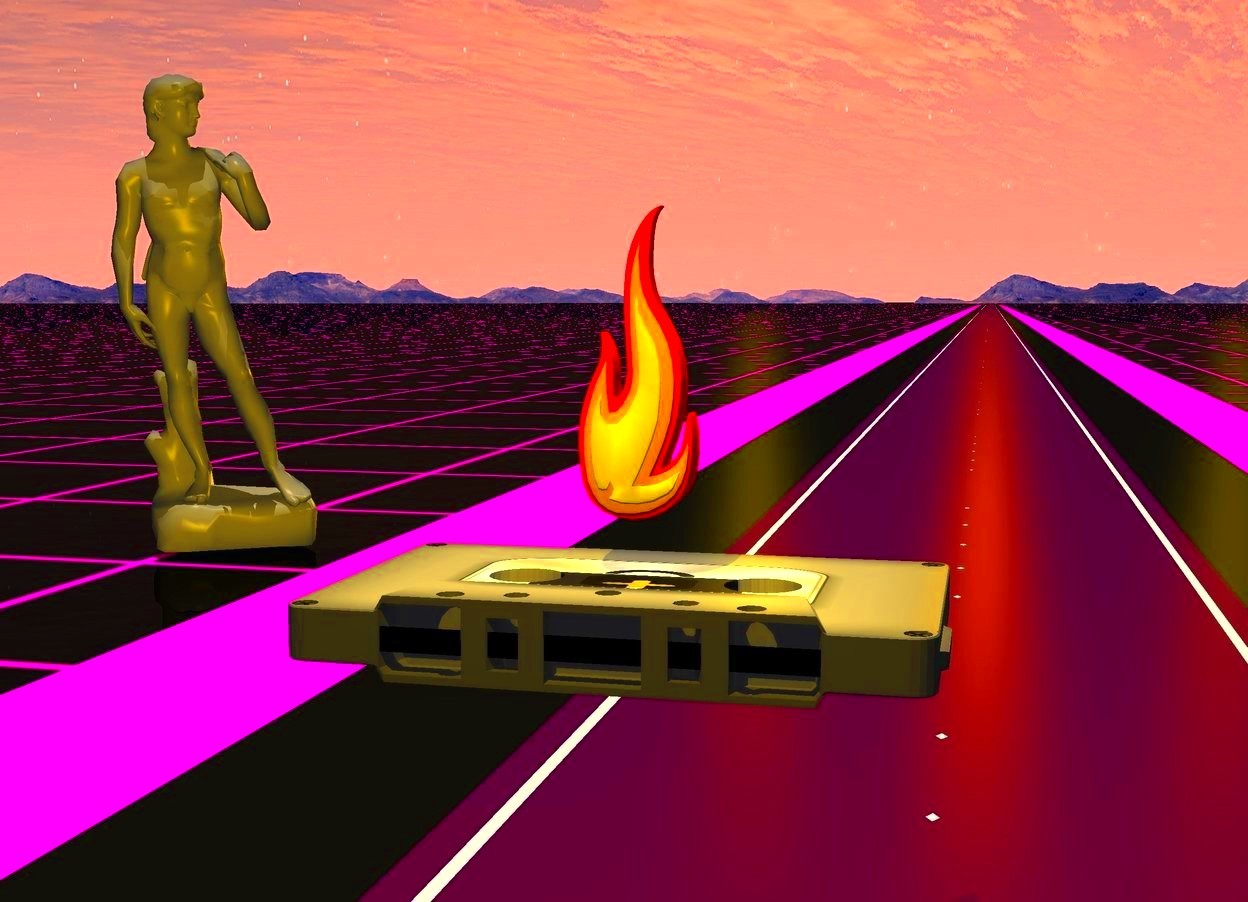 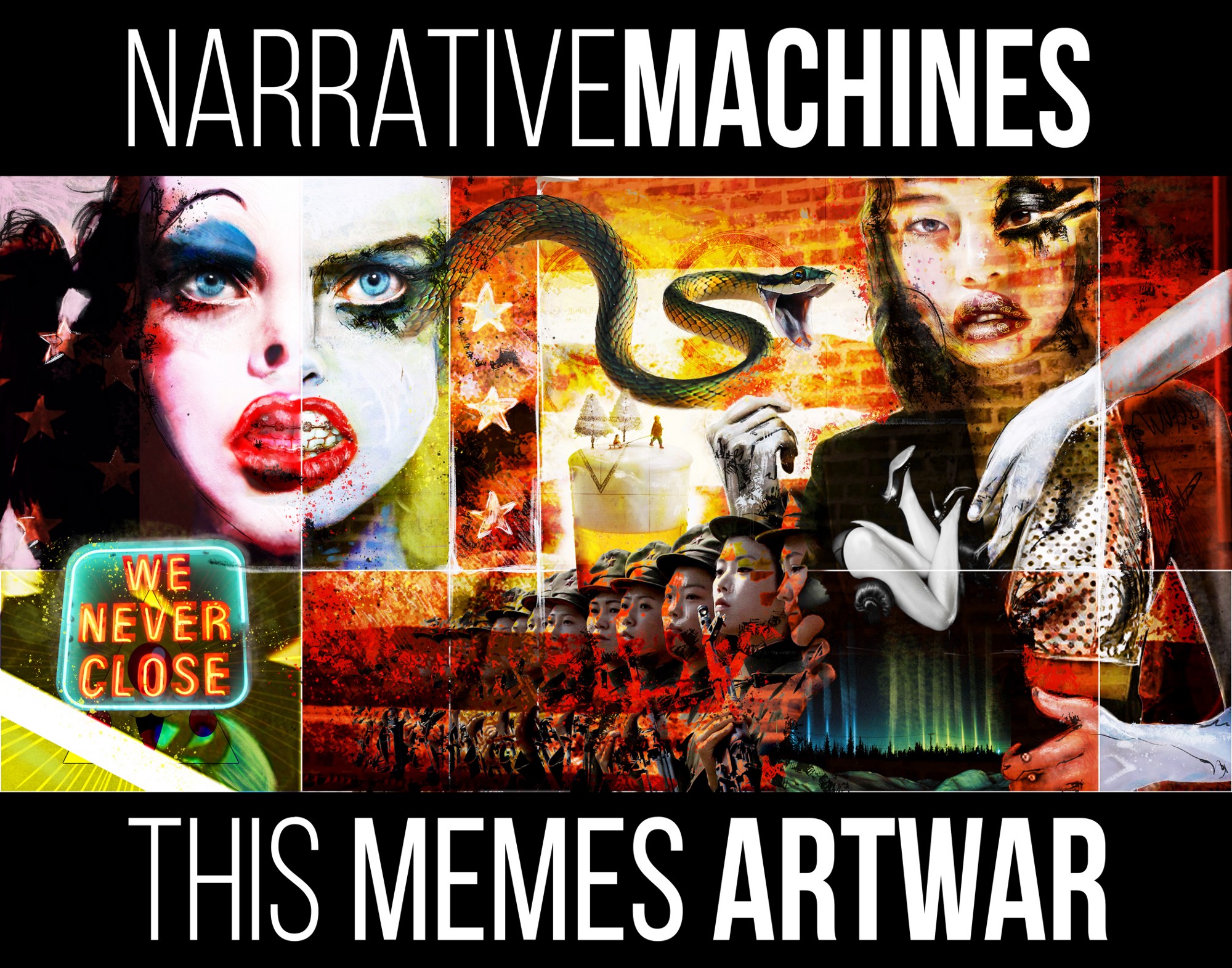 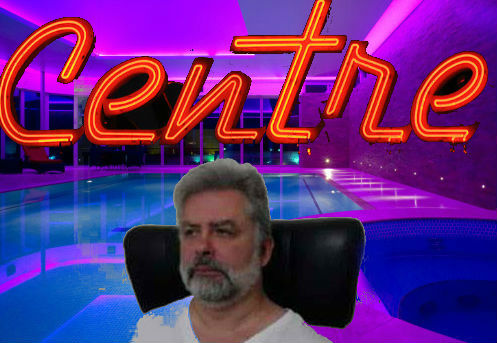 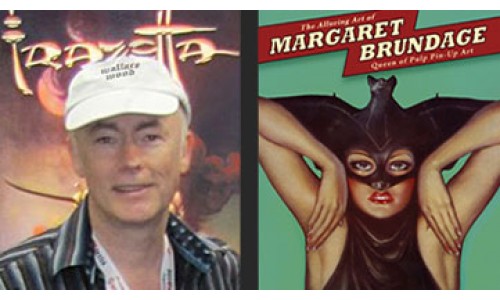