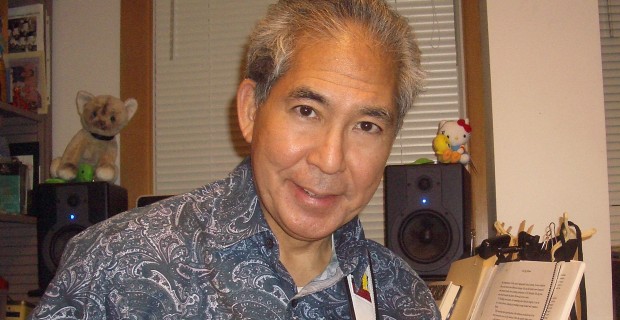 How Professor Hamamoto started out in Ethnic Studies and later became disillusioned with it
How Asian Studies, other Ethnic Studies, as well as Women’s Studies are backed by corporate and financial interest
His experiences with censorship at UC Davis
The elite’s support for mass immigration, starting with the Immigration and Nationality Act of 1965  to the H-1B visa program
His book Servitors of Empire: Studies in the Dark Side of Asian America
His pornographic film Skin on Skin, which starred all Asian American actors, which addressed the exclusion of Asian American males from Porn
Hollywood’s portrayal of Asians and his book Countervisions: Asian American Film Criticism
The importance of creating independent media
Yukio Mishima, his life, and legacy, and his opposition to the Americanization of Japan
Whether Asian Americans will become an elite in America or serve as a buffer between the White Elite and White Middle Class
The relationship between Japanese Americans and post 1965 Asian immigration
The 1960’s Counter-Culture
His upcoming panel at UC Berkeley on Asians and Film