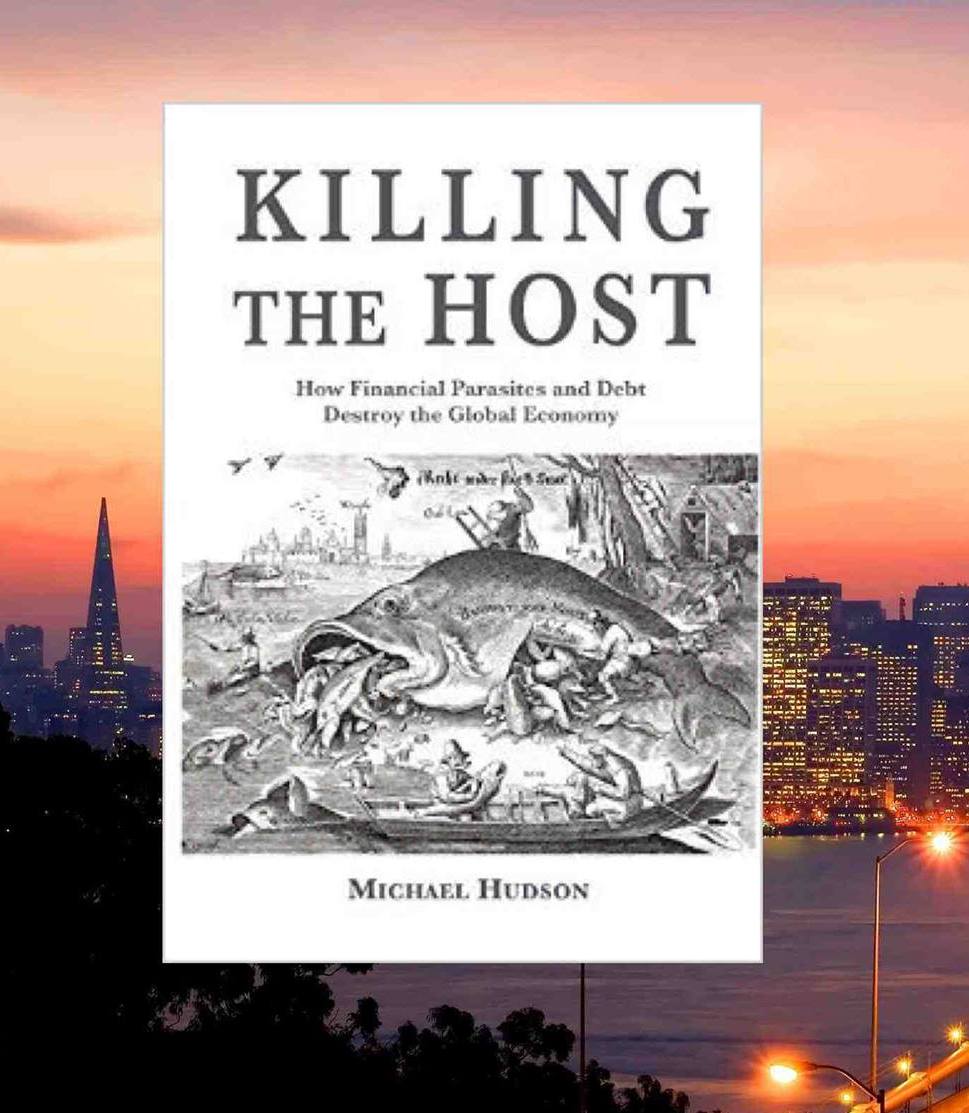 Bay Area Guy’s article The Bay Area and the FIRE Economy, which reviews Robert Stark’s interview with Laura Foote Clark of Grow SF
How as a renter in the Bay Area this issue personally effects Bay Area Guy
The role that Banks and the FIRE sector play in driving up the cost of real estate
Bay Area Guy’s point that he does not want the Bay Area to become like SoCal: an environmental eyesore characterized by track housing and strip malls
However Bay Area Guy does endorse Laura’s proposal of having Silicon Valley become more urbanized
The role that mass immigration plays in the housing crisis on top of the FIRE economy
Bay Area Renters Federation’s Sonja Trauss: Advocating for Housing Development in San Francisco
San Francisco Bay Area Renters’ Federation‘s lawsuit against the city of Lafayette over a development
The argument that white NIMBY’s oppose development because of diversity, and Bay Area Guy’s article, “Diversity” is Simply Code for “Non-white”
Bay Area Guy’s review of Killing the Host by Michael Hudson
The FIRE economy, which is an economy based on Finance, Insurance, and Real Estate sectors
Michael Hudson’s proposal to tax unearned income(ex. Tobin tax)
The goal of a fair tax policy should not just be to redistribute wealth, but also to punish predatory behavior, and incentivize productive behavior
How Michael Hudson invokes the arguments of Classical Liberals such as Adam Smith, and John Stewart Mills, who distinguished between earned and unearned income
Unearned income is any wealth not generated by production or labor
Debt and living paycheck to paycheck is the road to serfdom
How the majority of people’s income goes towards unearned income(ex. rent, insurance, mortgages)
How lower wages are bad for the economy, because consumers have less money to spend
Wikileaks: Hillary Clinton Calls Bernie Sanders Supporters Basement Dwellers, and that she viewed Wall Street as best to manage the economy
The Calvinist mentality in American culture, that your worth is based on your wealth
What makes Hudson’s book so brilliant is he points out that the ultra rich make their money through unproductive or predatory ways
Examples of countries that have moved away from the FIRE economy include Germany and Japan, who have a high end manufacturing base
In contrast the FIRE economies of the United States and the United Kingdom became dominant using protectionist and mercantilist measures, but liberalized their economies later on
Why Universal Healthcare and Public investment in infrastructure benefit the economy
Michael Hudson debunks supply side economics by pointing out the rich spend most of their extra income on products they already own, or lend their money out at interest
How the concept of a free market has been twisted from freedom from the rentier economy, into letting the financial sector do what ever they want
Michael Hudson’s point that the primary function of banking is not to fund business or stimulate the economy, but to bid up assets already in place, and attach debt to rents