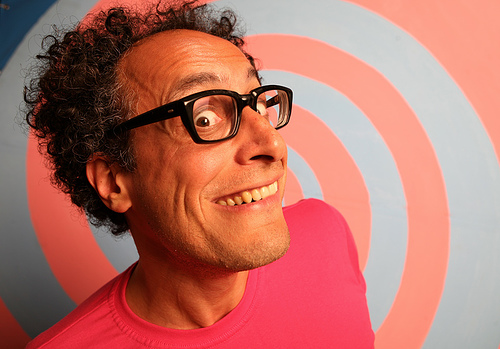 John’s show Courage the Cowardly Dog, which aired on Cartoon Network from 1999 to 2002
Top 10 Most Disturbing (Scariest) Courage The Cowardly Dog Episodes
John’s unsold pilot Prudence
The decline in children’s horror shows
The dark aesthetic in John work, and how the culture has become softer
Incorporating adult themes into children’s shows
The role of marketing, and how it can conflict with art and important messages
Meme culture and public domain art
Mixed media and having the right aesthetic cohesion
The Surreal Comedy genre
The Surrealist aspect of John’s work and inspiration from Salvador Dalí
How to Dream Like Salvador Dali
Japanese Manga including Ghost in the Shell
Richard William’s The Thief and the Cobbler
John’s upcoming film Goose In High Heels, inspired by the disaster in Fukushima
John’s film Life in Transition, which he created after 9/11
John’s erotic comedy The Return of Sergeant Pecker
John’s short film the Angry Cabaret
John’s short film When Lilly Laney Moved In
The value of a  pure mind observing nature
The dynamic of the Aesthetic Arrest, and whether art posses a soul
Philosophical questions about life, human suffering, conformity, our place in time, and expressing ones self