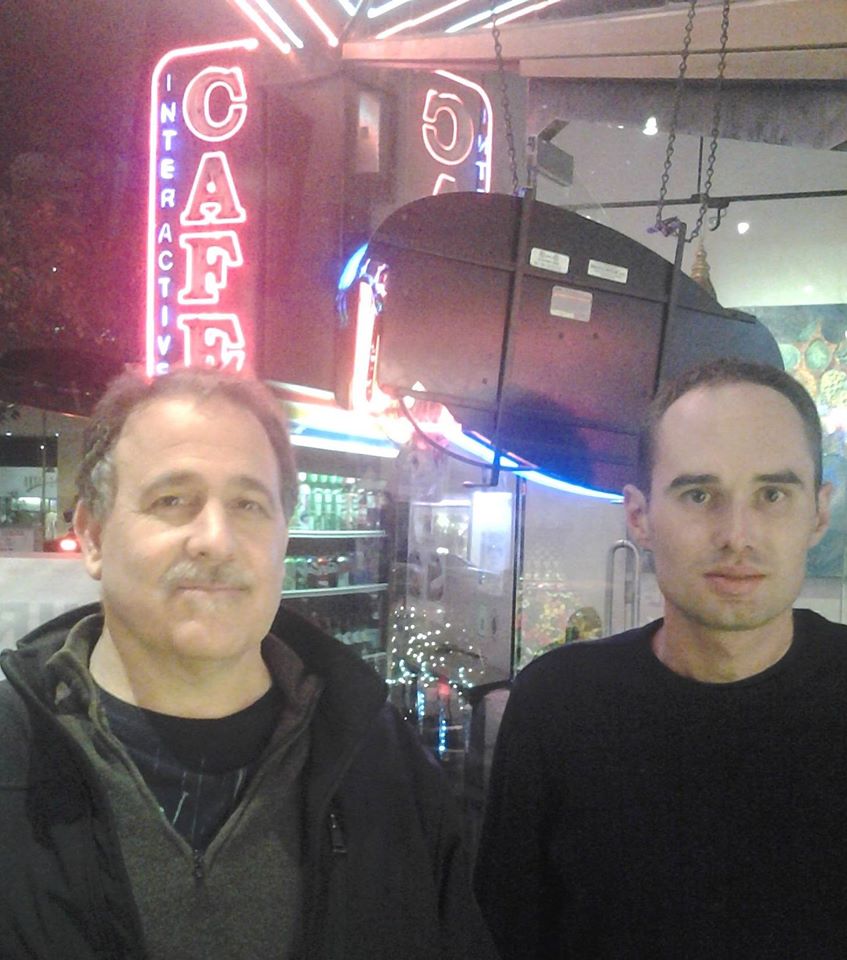 Robert Stark and Co-host Pilleater talk to Culturist John K. Press. John is a professor at Namseoul University in South Korea, and the author of the book Culturism: A Word, A Value, Our Future. John also runs the website Culturism and writes for Alternative Right.

John’s background growing up in Santa Monica in the 70’s and 80’s, and how  Southern California has changed since then
John’s background in Punk music and his band the patriots
John’s Grab ’em by the Pu**y Song
John’s running of the Brooklyn Tea Party, protest against the Ground Zero Mosque, friction with the Manhattan Tea Party, and the conflict between economic interest and culturism
The debate between the Alt-Right Ethno-Nationalist and color blind Civil Nationalist, and how culturism can address those issues
The multi-culturalist concept that all cultures are equal
Mechanism and institution of culturism
The importance of having high levels of social cohesion for a society to function
Whether to much culturism can be oppressive, and the need for a balance between individualism and cohesion
John’s experience living in Korea as a College professor, and his observations on Korea which is a culturist society
Why John views himself as an academic refugee
The book The Cleanest Race: How North Koreans See Themselves
John’s book Capsule: A Search for Identity in Modern Japan
Culturism, architecture, urbanism, and aesthetics, and why modism and futurism needs culturism
Regional identities
The socio sexual status of the dominant culture
The Brittish Poet Matthew Arnold who was the founder of culturalism
John’s book Culturism: A Word, A Value, Our Future, a fictional biography about Matthew Arnold
The importance of being involved in culture rather than such politics