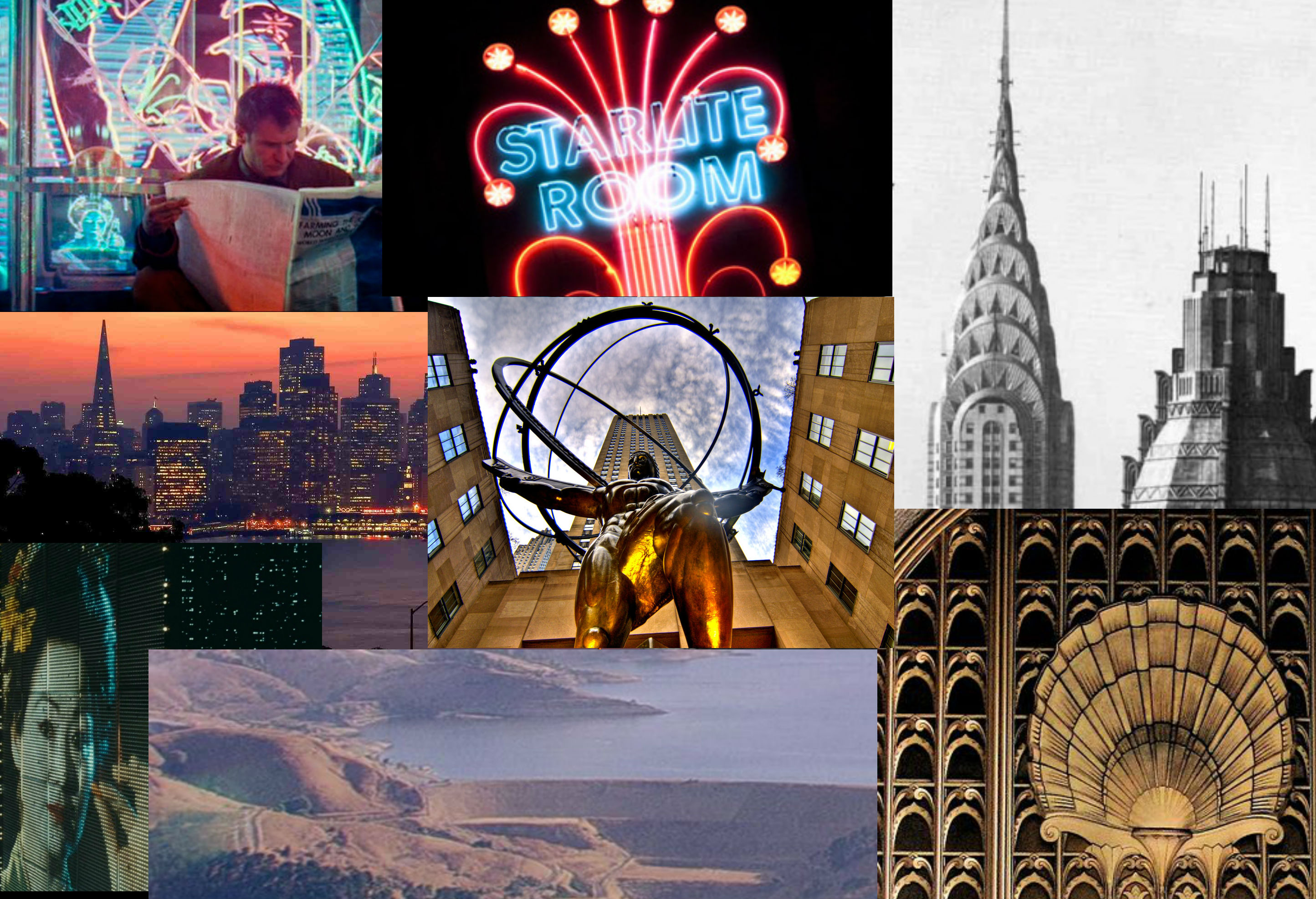 The Concept of the Left Wing of the Alt Right; The Alt Left
Greg Johnson’s essay on SWPL Identity and Rabbit’s Alt Left Manifesto
Millennial Woes’ talk with Rabbit and Greg Johnson about the Alt Left
The 60’s Left Counter-Culture as a fusion of Tolkien and Marcuse, and the need to reclaim the positive attributes of the left, such as ecology, historic preservation, and anti-consumerism
The Alt Left dilemma identifying with SWPL Culture, and urban aesthetics, while supporting forms of identitarianism that often lack strong aesthetic visions
The lack of cultural sophistication among conservatives, and the left’s monopoly on cultural institutions
Suburbia as a by product of the middle class being cleansed out of cities, and the need to sustain a strong urban middle class
Affordable family formation
The Basic income, how it should be implemented, and who it should favor
Putting caps on high incomes with the exception of artist and inventors
The Nietzschean concept of the artist as the ruler
The conservative outlook that judges people on their material wealth over their aesthetic taste, and creative potential
Overpopulation, and how the ideal is to have immigration reduction with a stable or slowly rising birthrate
Greg’s experience living in San Francisco and Berkeley, San Francisco as a SWPL Utopia, and the aesthetic and ecological attributes of the region
The Transamerica Pyramid and Embarcadero Center in San Francisco
Rabbit’s interest in Mid-Century Space Age aesthetics, and his observations going to Mid-Century Modern home tours
Frank Lloyd Wright
Art Deco, which was a heroic vision of the future with respect for tradition; Art Deco in New York and San Francisco
Film noir, and the Blade Runner
David Lynch’s Archeo-Futurist aesthetic in Dune, and ruin porn
The tradition of right wing modernism; Italian Futurism which captured the vitality, optimism, and new possibilities created by technology
The concept of degenerate art, distinguishing between modernism and postmodernism
Defining what is degenerate; Robert and Pilleater’s show on Avant Garde Film