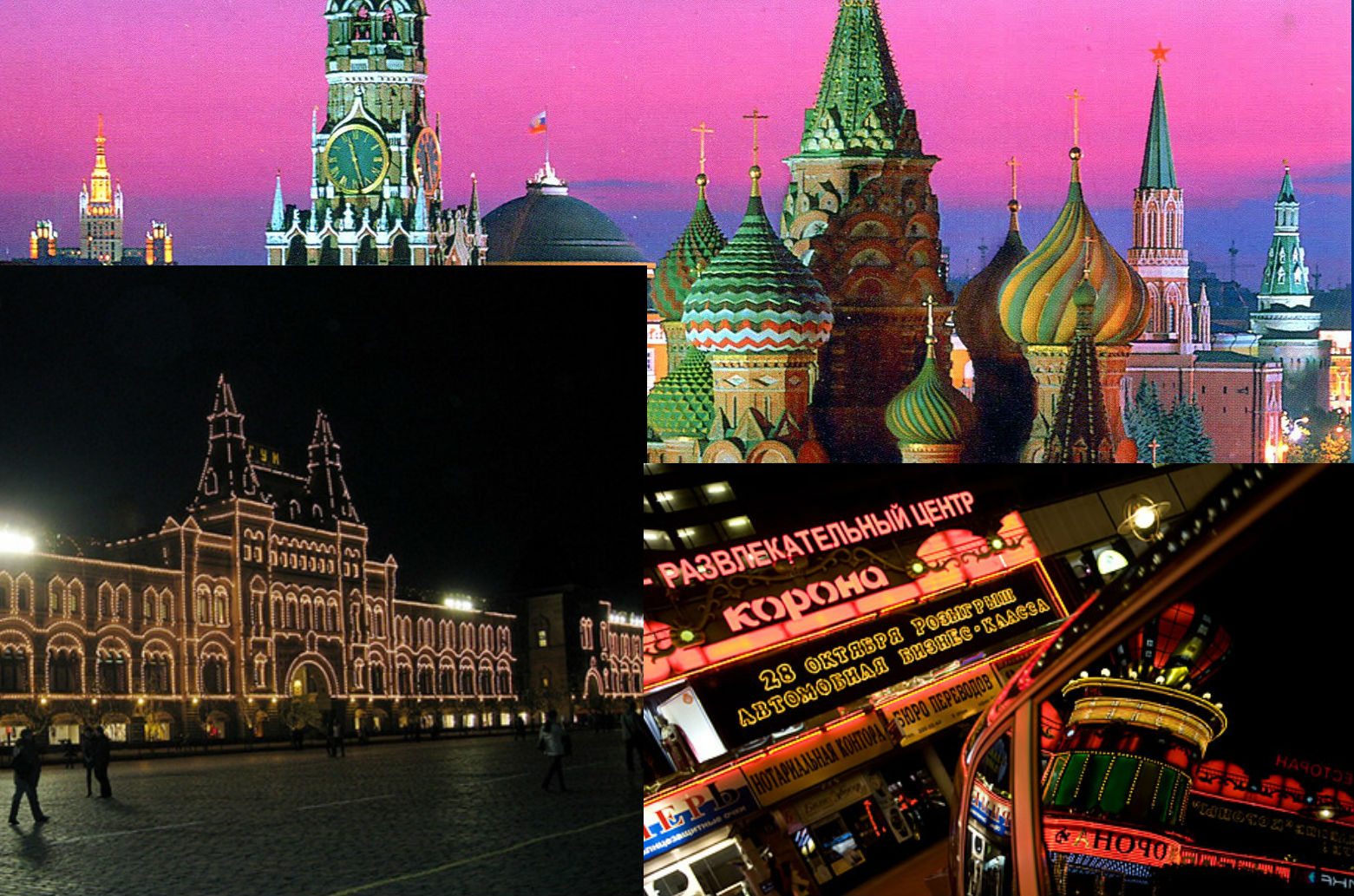 Robert Stark and co-host Pilleater talk to VINCENT LAW. Vincent is based in Russia, blogs at Atavistic Intelligentsia, and co-hosts the Red Dawn Podcast

FROM RUSSIA WITH A SHOVE
Vincent’s background being born in the Ukraine, growing up in the United States, and living in Russia
Identity and the importance of understanding ones roots
The generational divides in Russia
The effects of Communism on Russian Culture
The Yeltsin era in the 90’s, the populist backlash, and the rise of Putin
Social Nationalism, rejecting right wing economics, and why it’s crucial to appeal to factions of the disaffected left
Bobo Nationalism
The Bronze, Silver, and Gold Soul Theory
THE POZ IS A WEAPON OF CLASS WARFARE
Cultural Appropriation, LARPING, and Elite Slumming
Chad Nationalism is a Bad Idea
Vincent’s observations from his recent trip to Sweden
Singh – A Sikh Perspective on the Alt-Right
The Alt-Right Should Support Gentrification
Moscow and Saint Petersburg’s architecture; Archeo-Futurism
Vince’s Cyberpunk Sci-Fi Novel Jak’s Play set in Saint Petersburg in the future, and the upcoming sequel set in Sweden