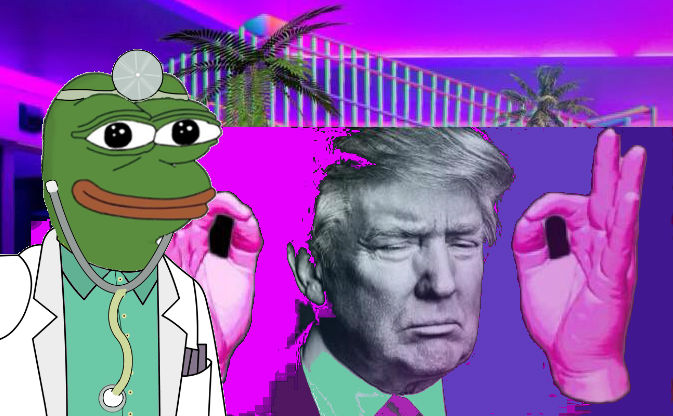 Bay Area Guy’s article Healthcare and The Donald about the demise of the Republican healthcare bill, and its implications for Trumpian nationalism
How America’s healthcare system is a vile abomination, and the passage of Ryancare/Trumpcare would have compounded the problem
Richard Spencer’s article Why Trump Must Champion National Healthcare
How Obamacare itself wasn’t really “socialism” but rather an insurance scheme
How like debt deflation, our current healthcare albatross renders Americans meek and servile
Donald Trump Praised Socialized Healthcare in the past
Why Trump owning universal healthcare would force both neoliberals and “cucks” into a corner
Why whoever passes single-payer will alter the political landscape for generations
Gaining ground by championing certain progressive causes(universal healthcare, a stronger safety net, and a higher minimum wage), ignored by the corporatized left
Corporate suppression of free speech, and how the threat of loss of healthcare shuts down political dissidents
Tony Soprano Versus the Health Insurance Mafia
Why insurance companies should be public utilities, and the need for price controls on prescriptions drugs
Bay Area Guy’s experience working at an insurance brokerage firm
Globalization and Designated Shitting Streets
UCSF’s decision to outsource 49 of its IT jobs to India
Steve Sailer’s article Malibu, America’s Least Welcoming Town, Declares Itself a Sanctuary City
Wahhabism and Globalism
Rep. Tulsi Gabbard Introduces the Stop Arming Terrorists Act
Refugees and White South Africans