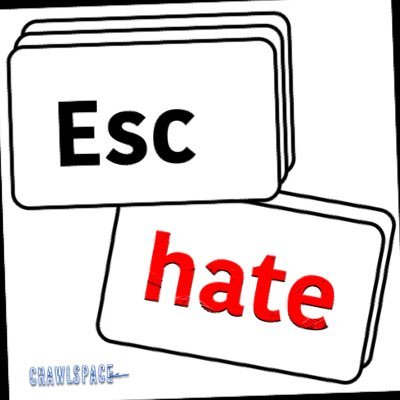 « Robert Stark catches up with Logo Daedalus in the simulation