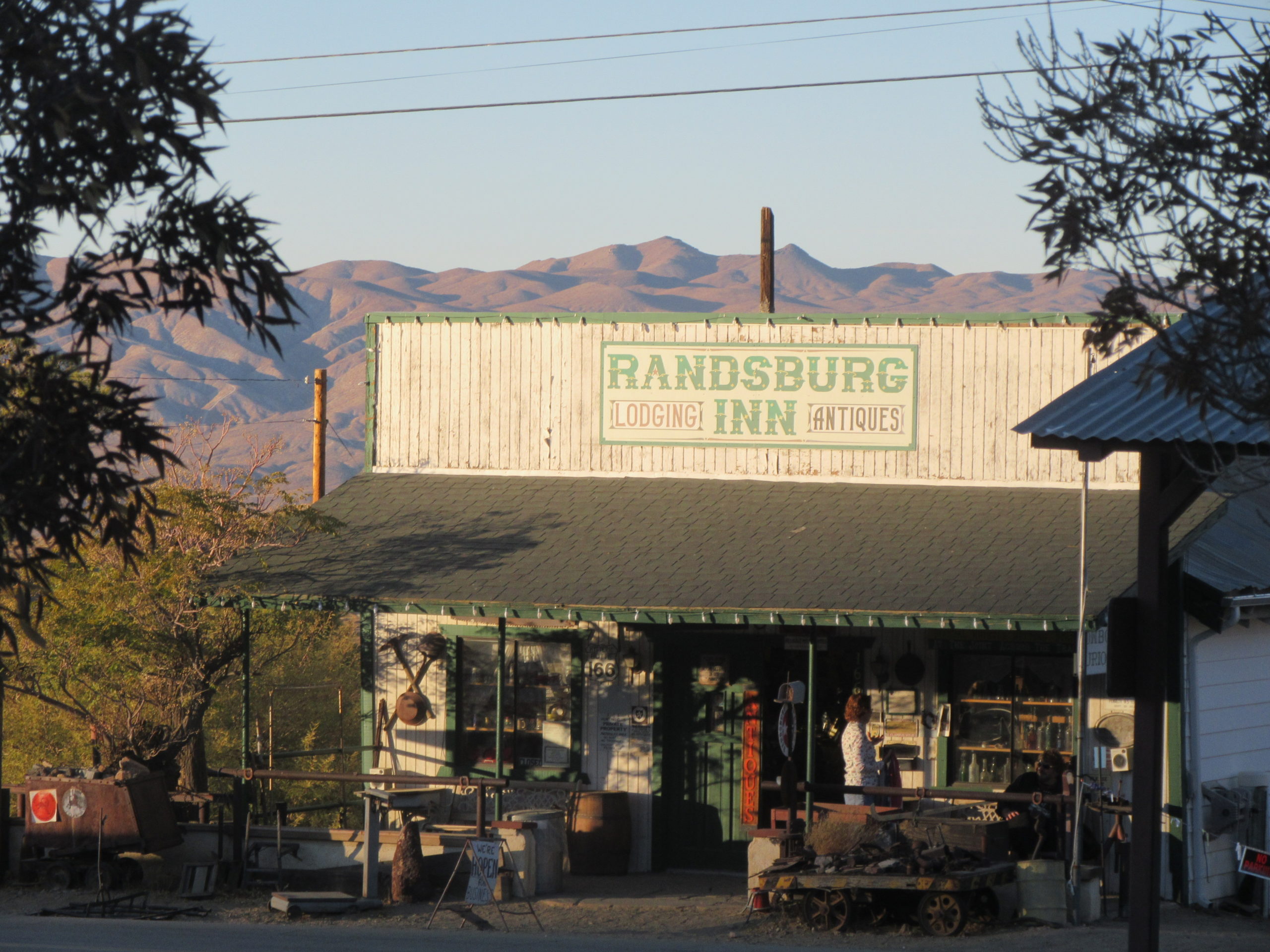 Album is of Randsburg which is located in the Rand Mountains of the Mojave Desert in Kern County, California. Randsburg was founded as a gold mining camp in the 1890s, was named after the gold mining region in South Africa, and is a California Historical Landmark. 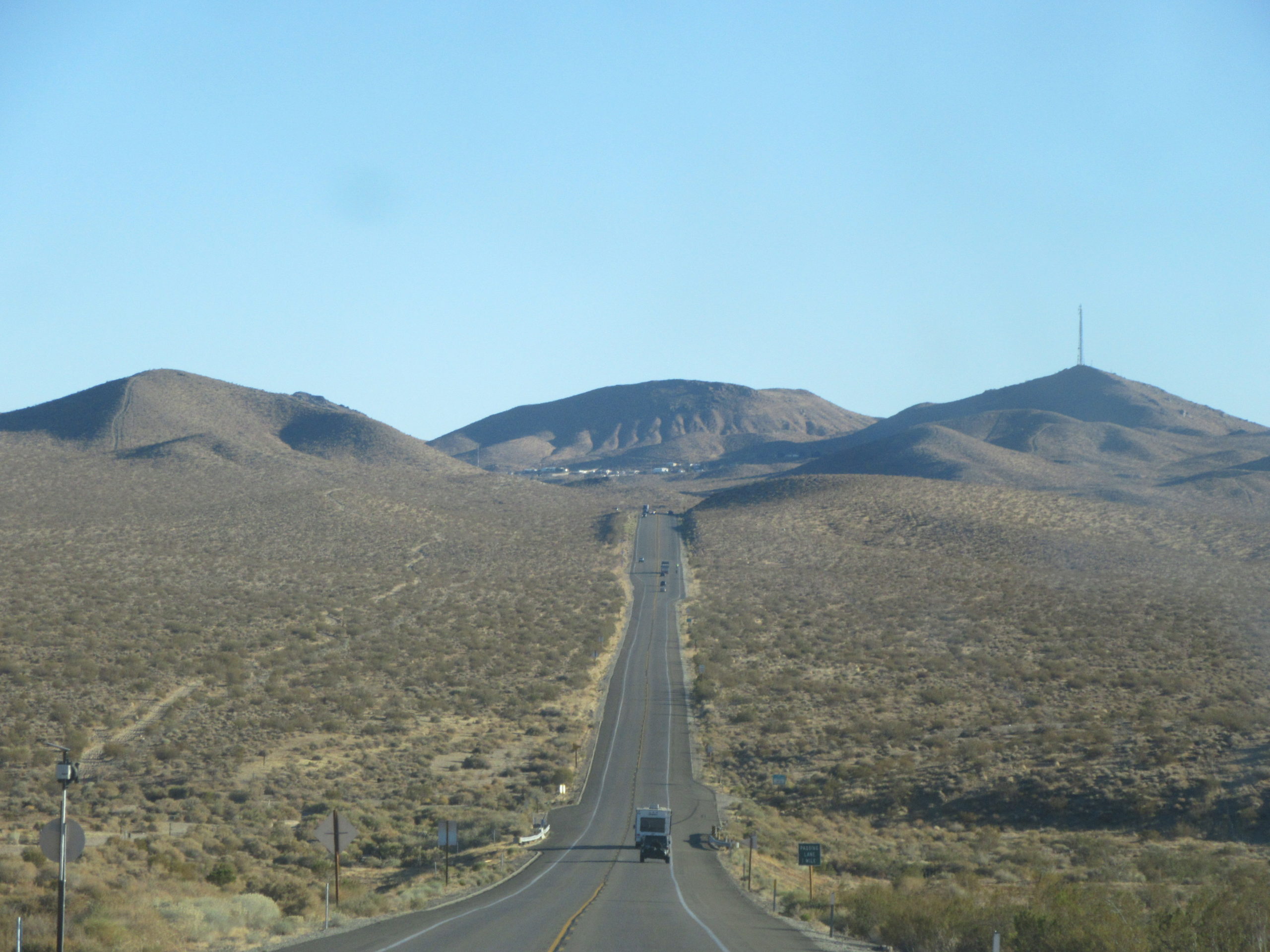 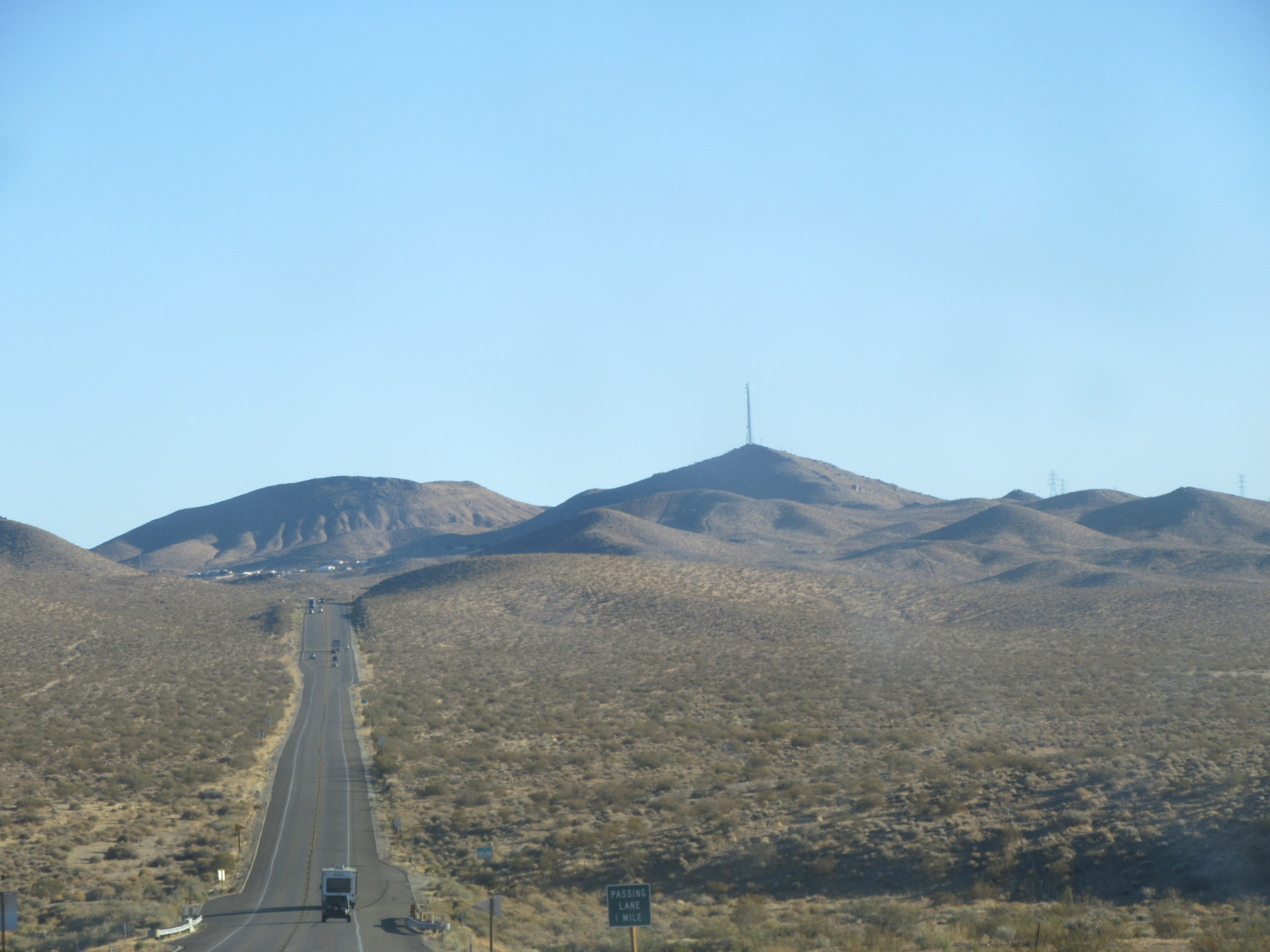 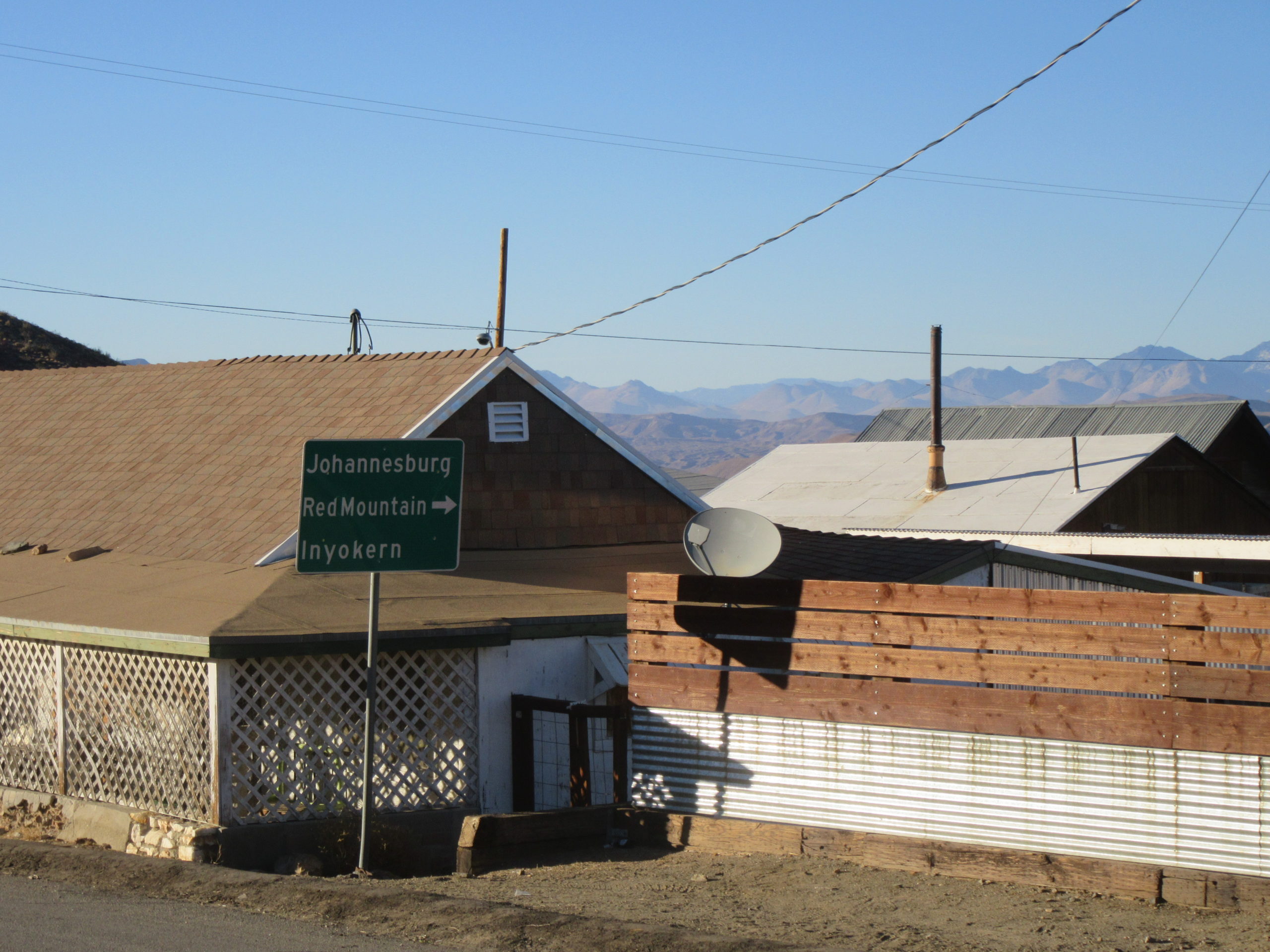 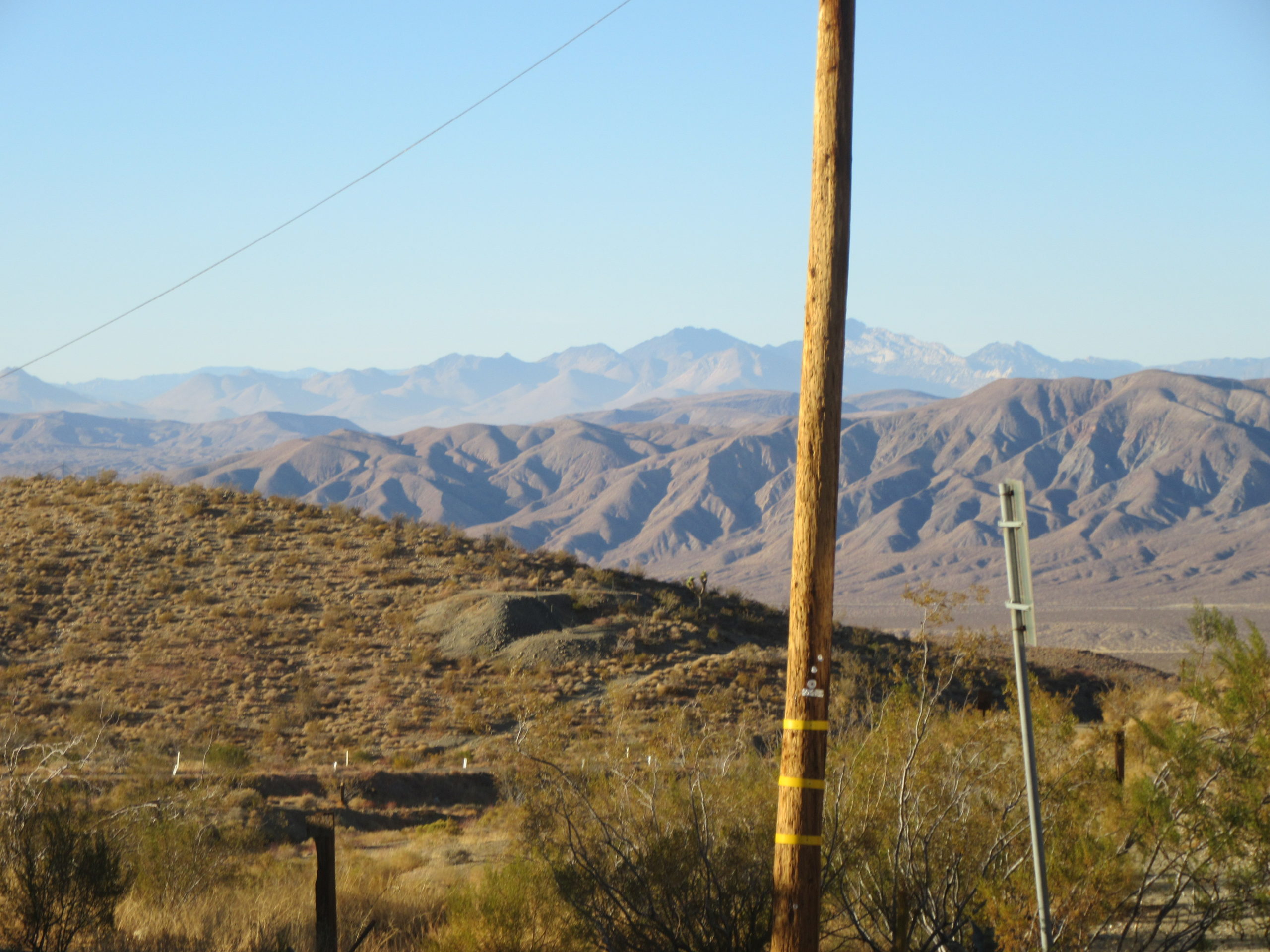 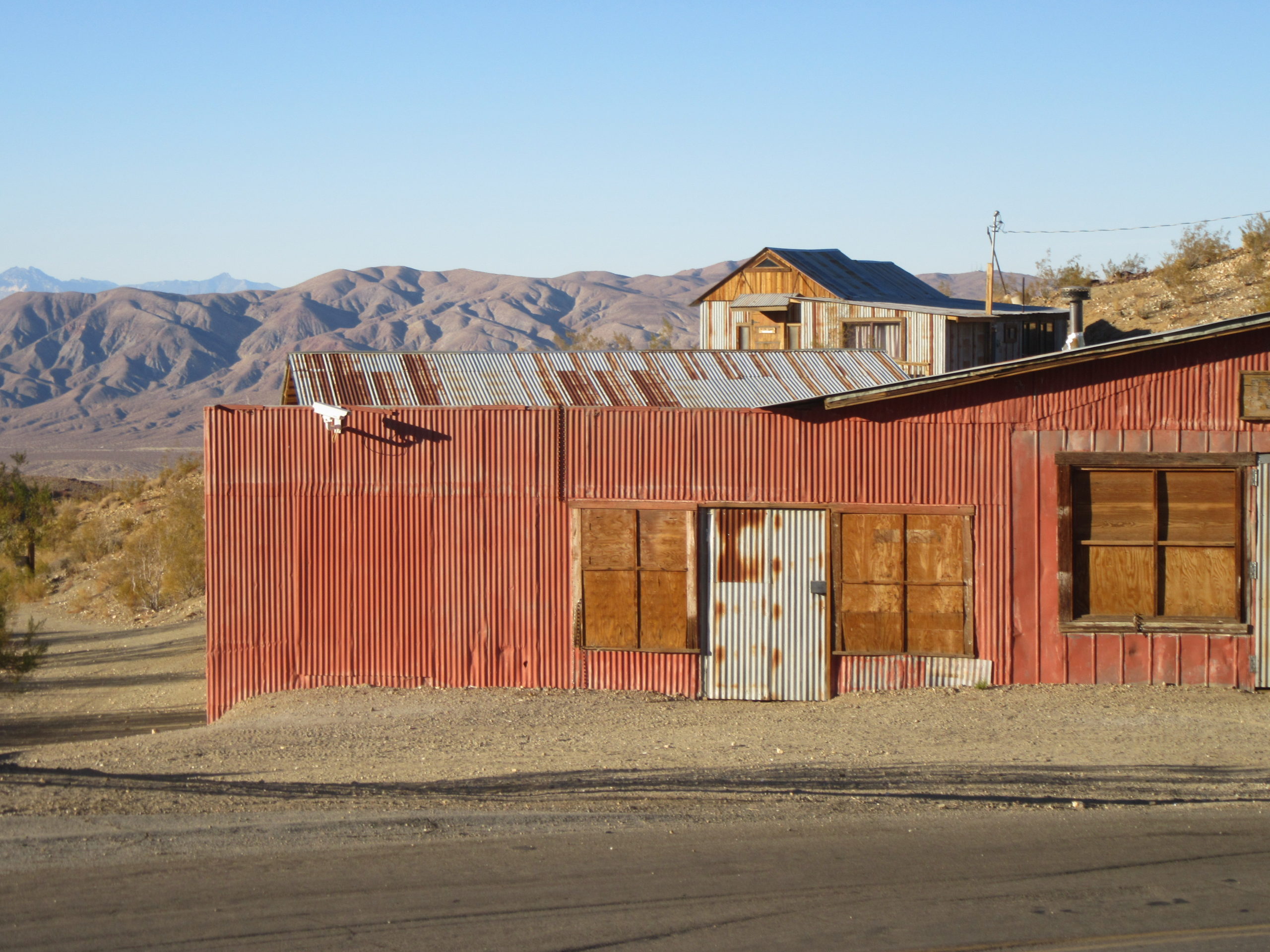 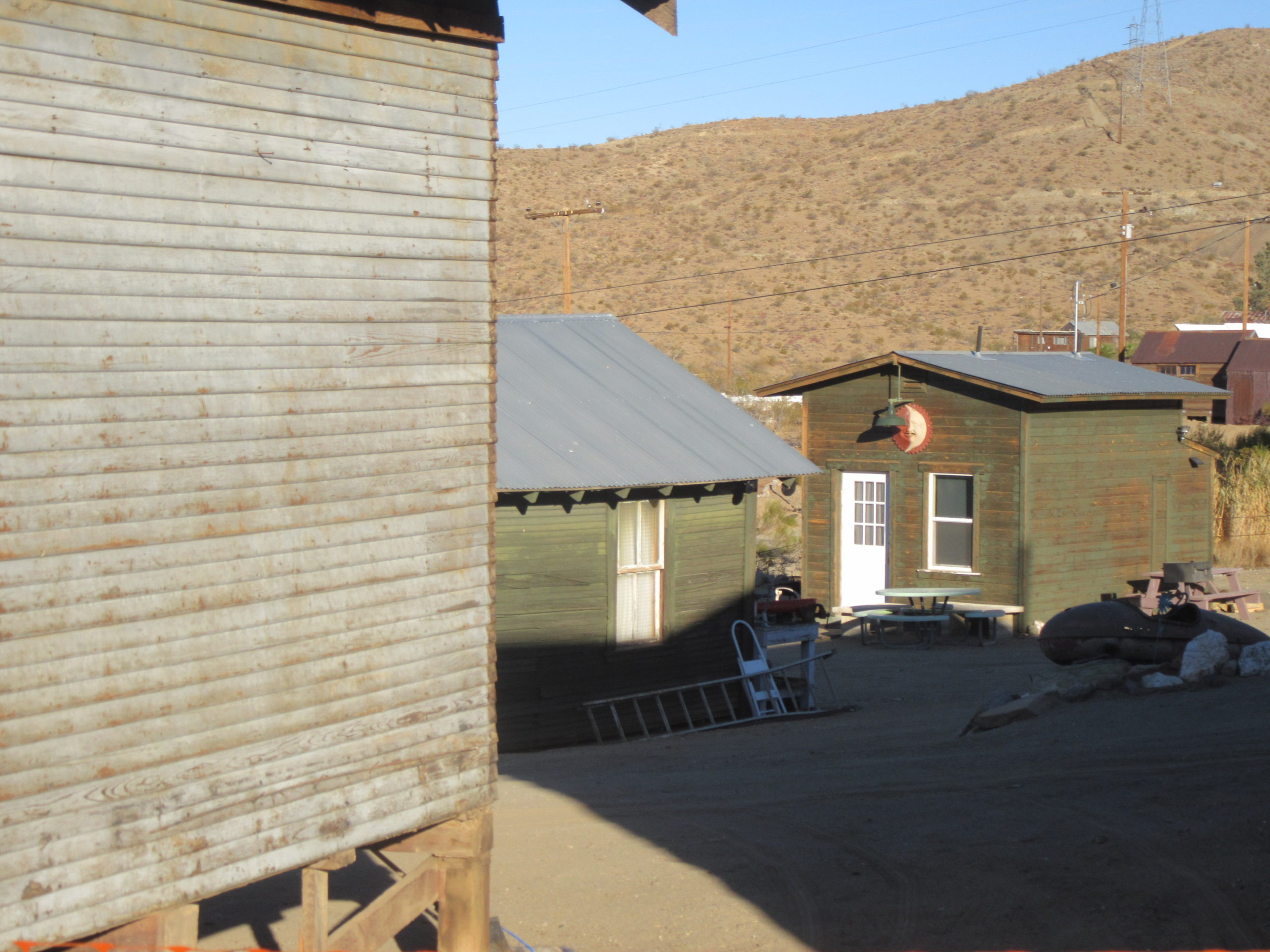 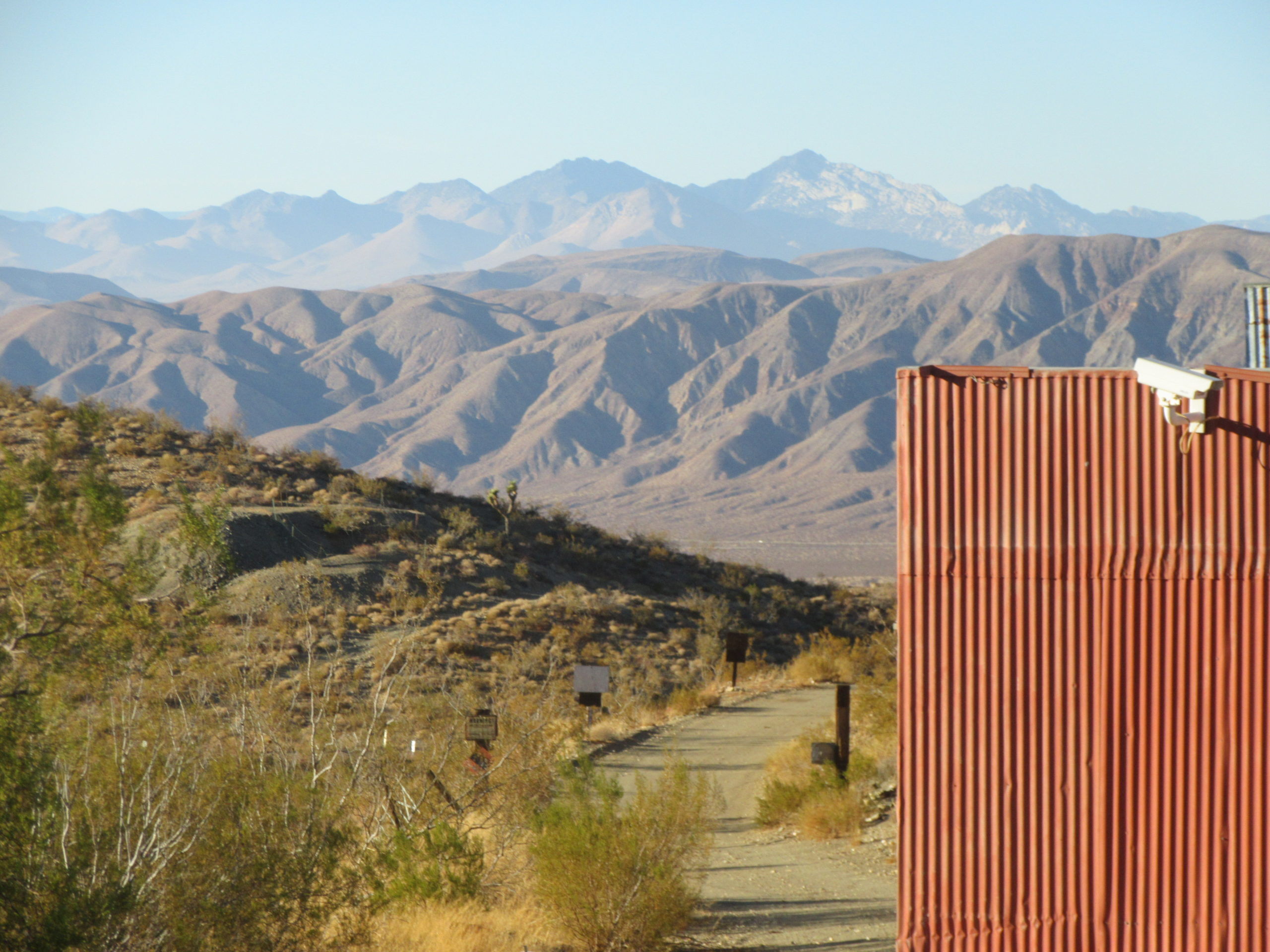 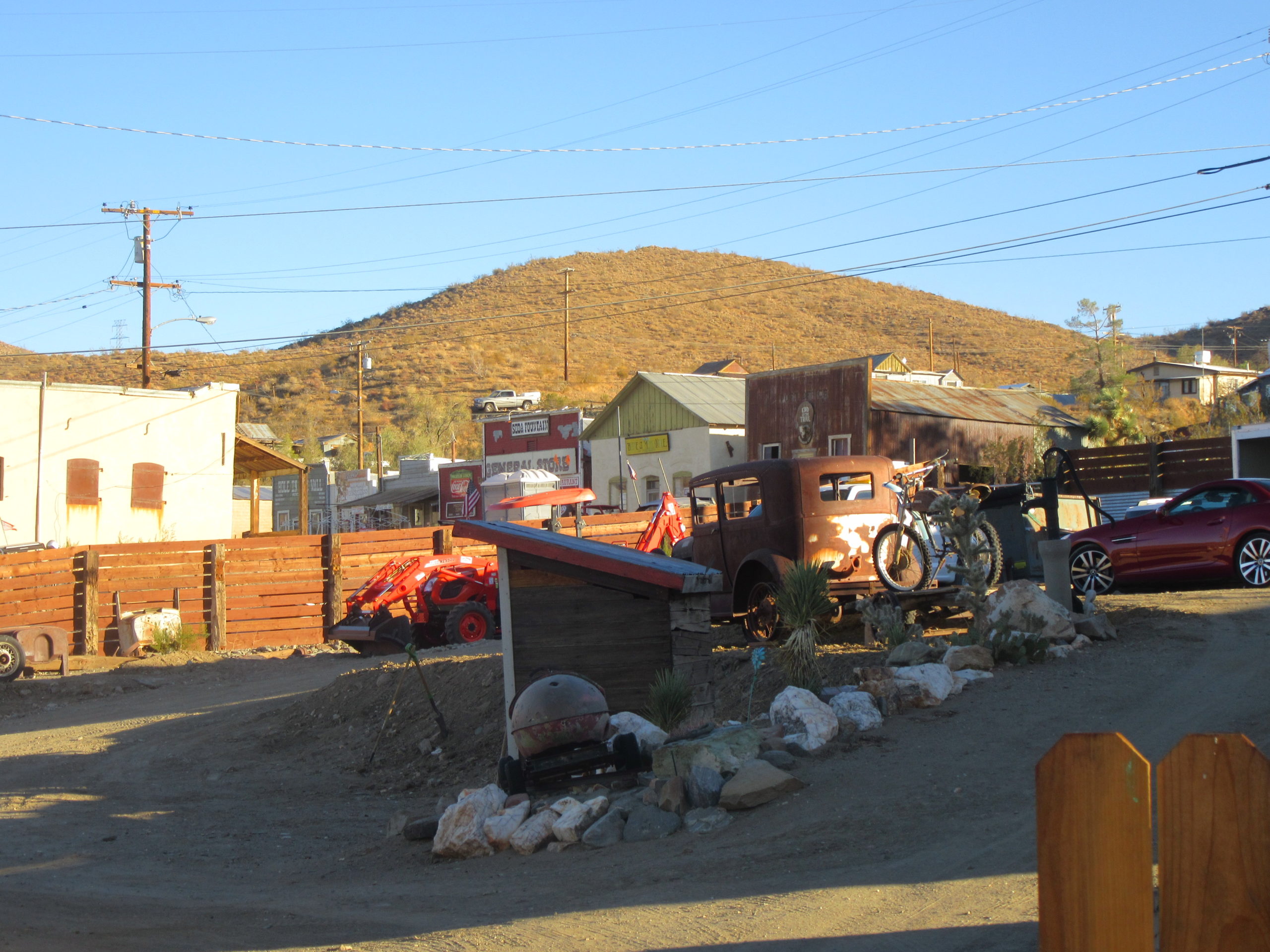 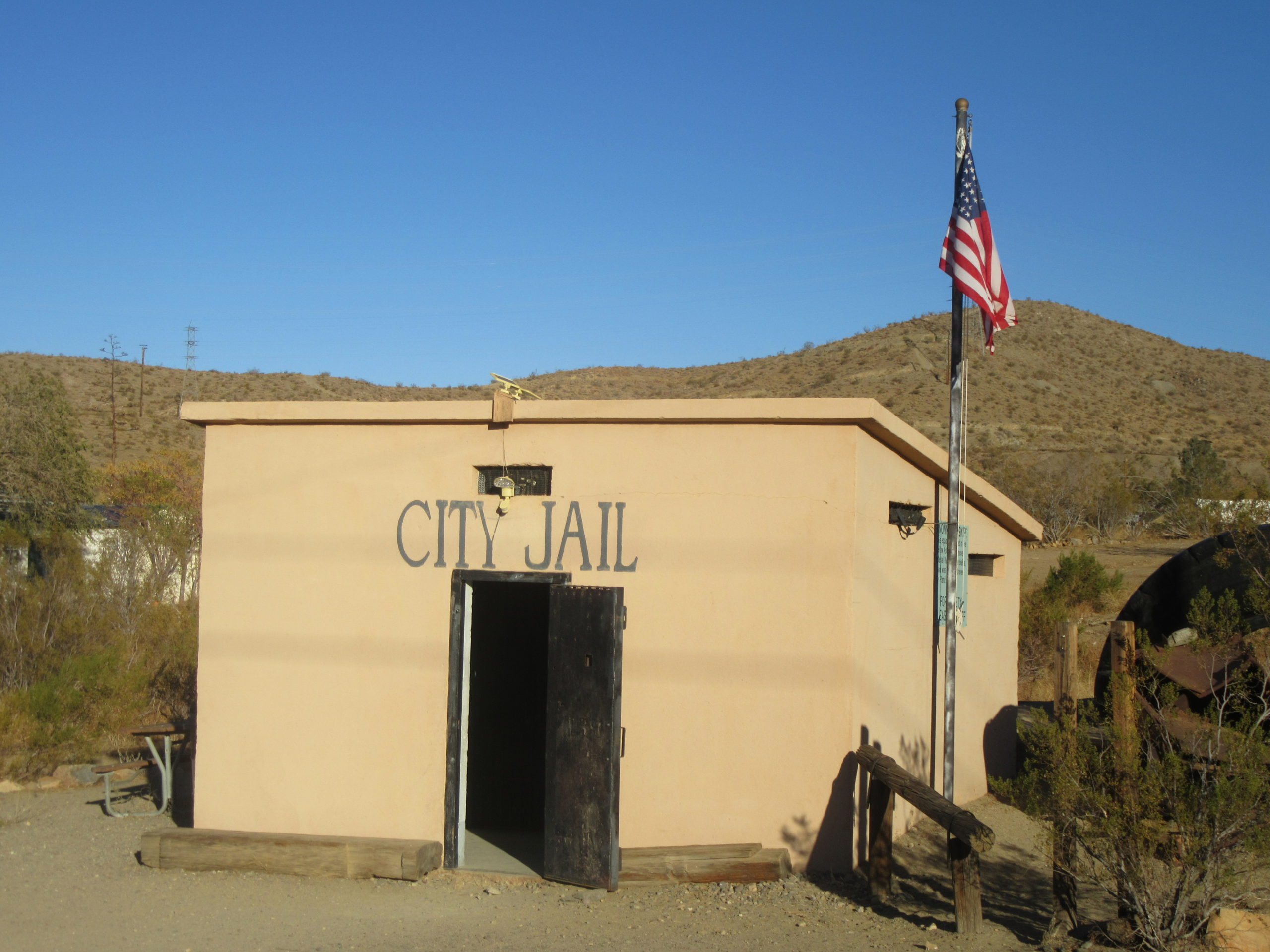 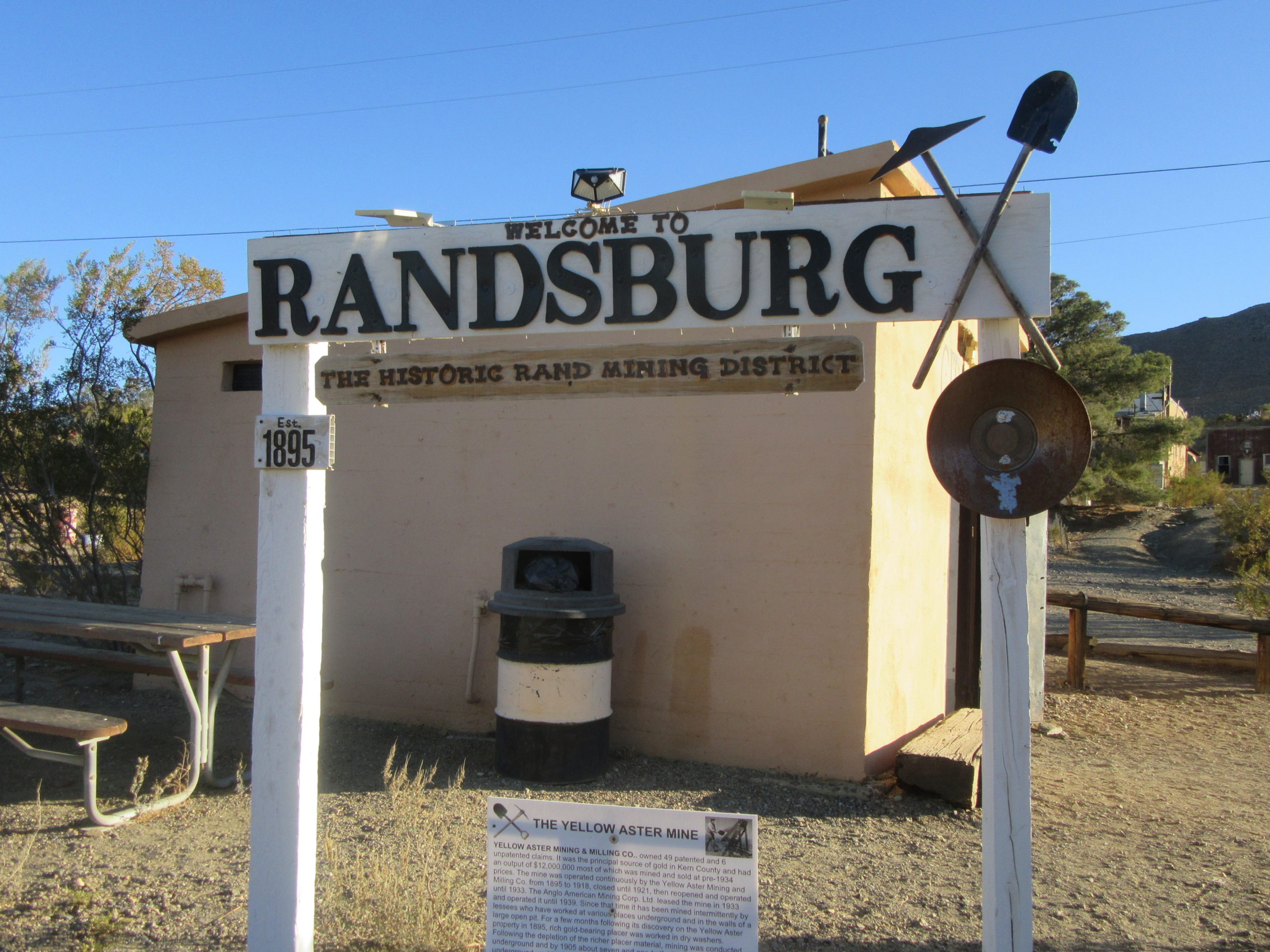 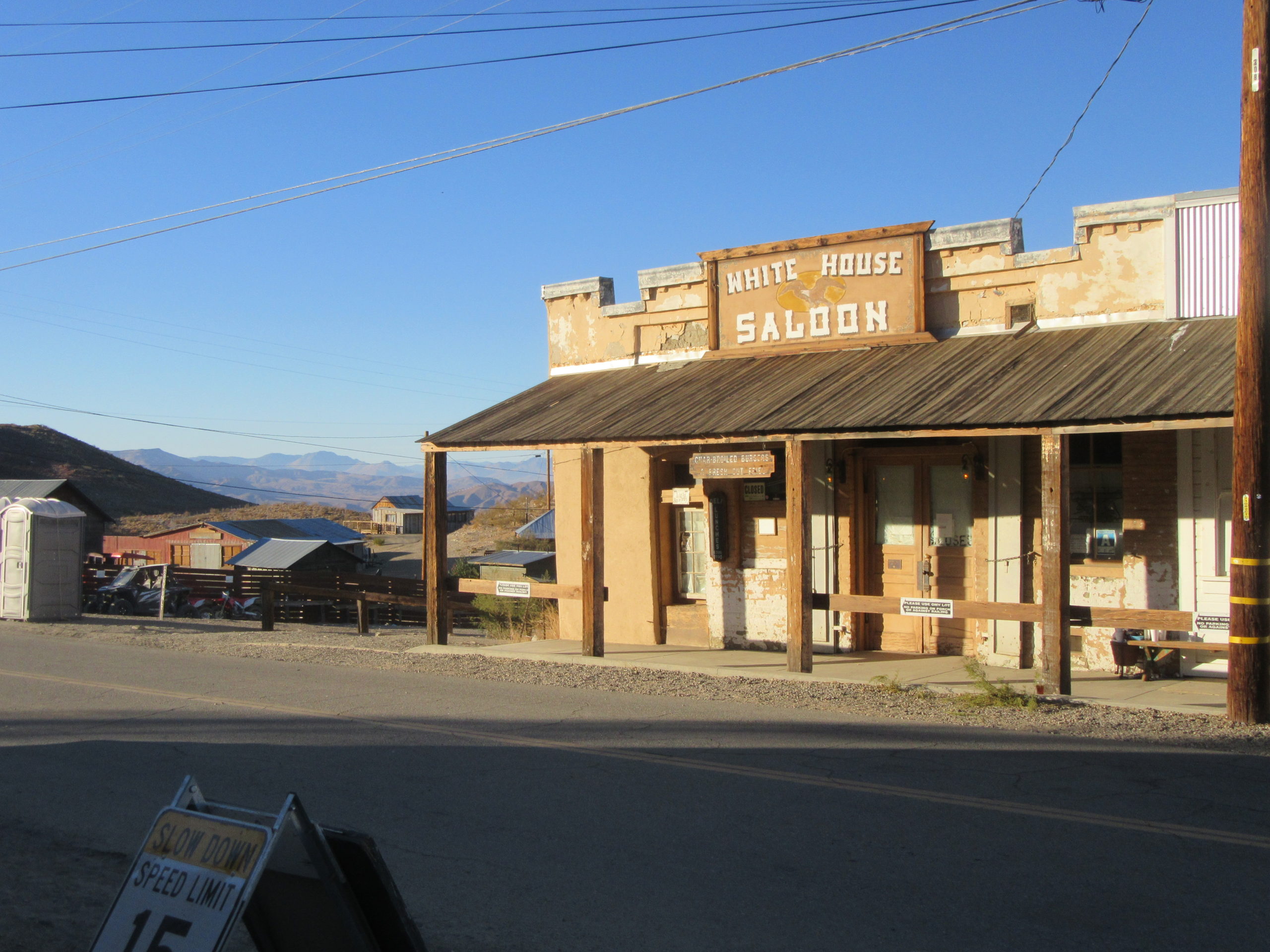 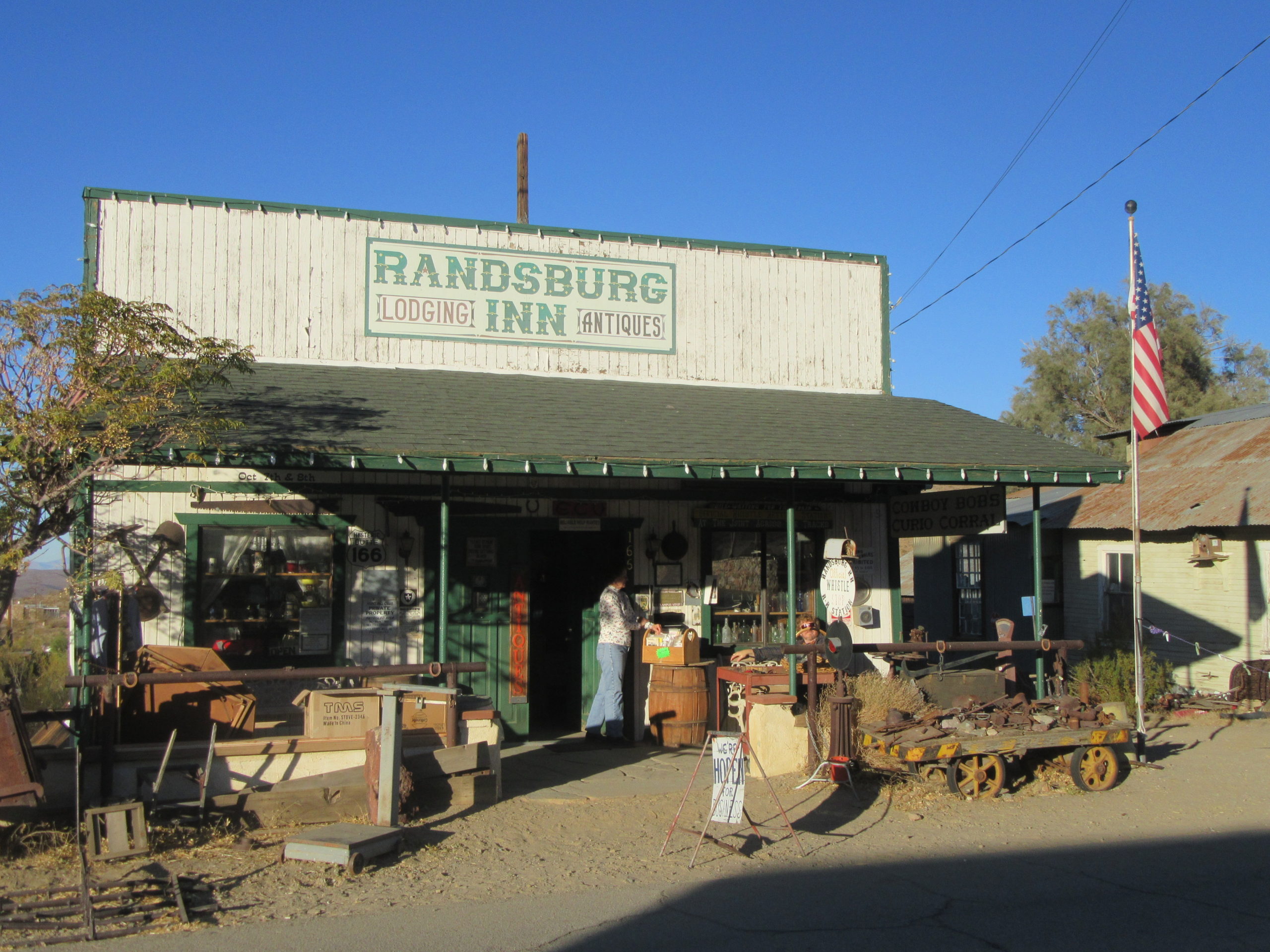 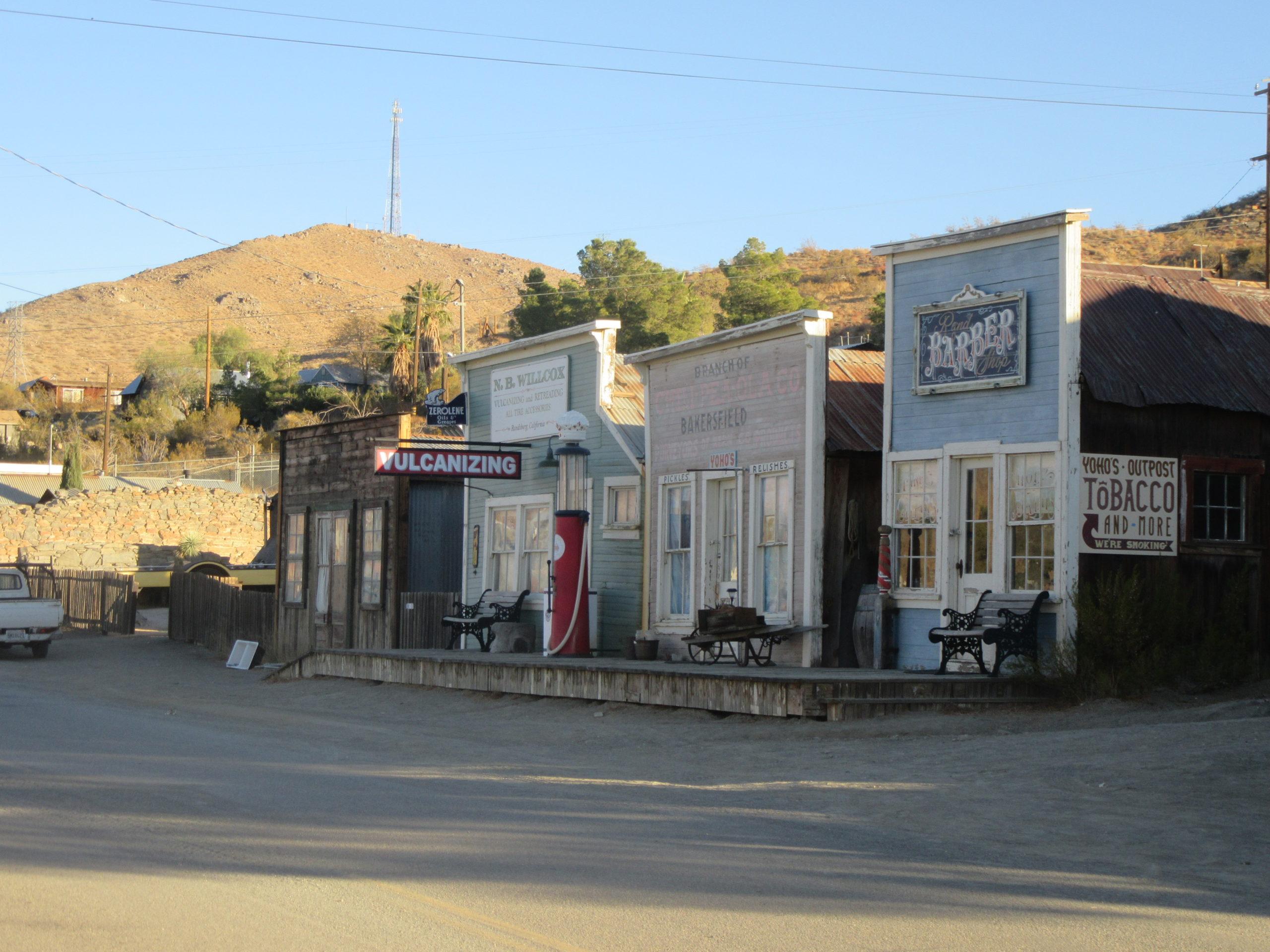 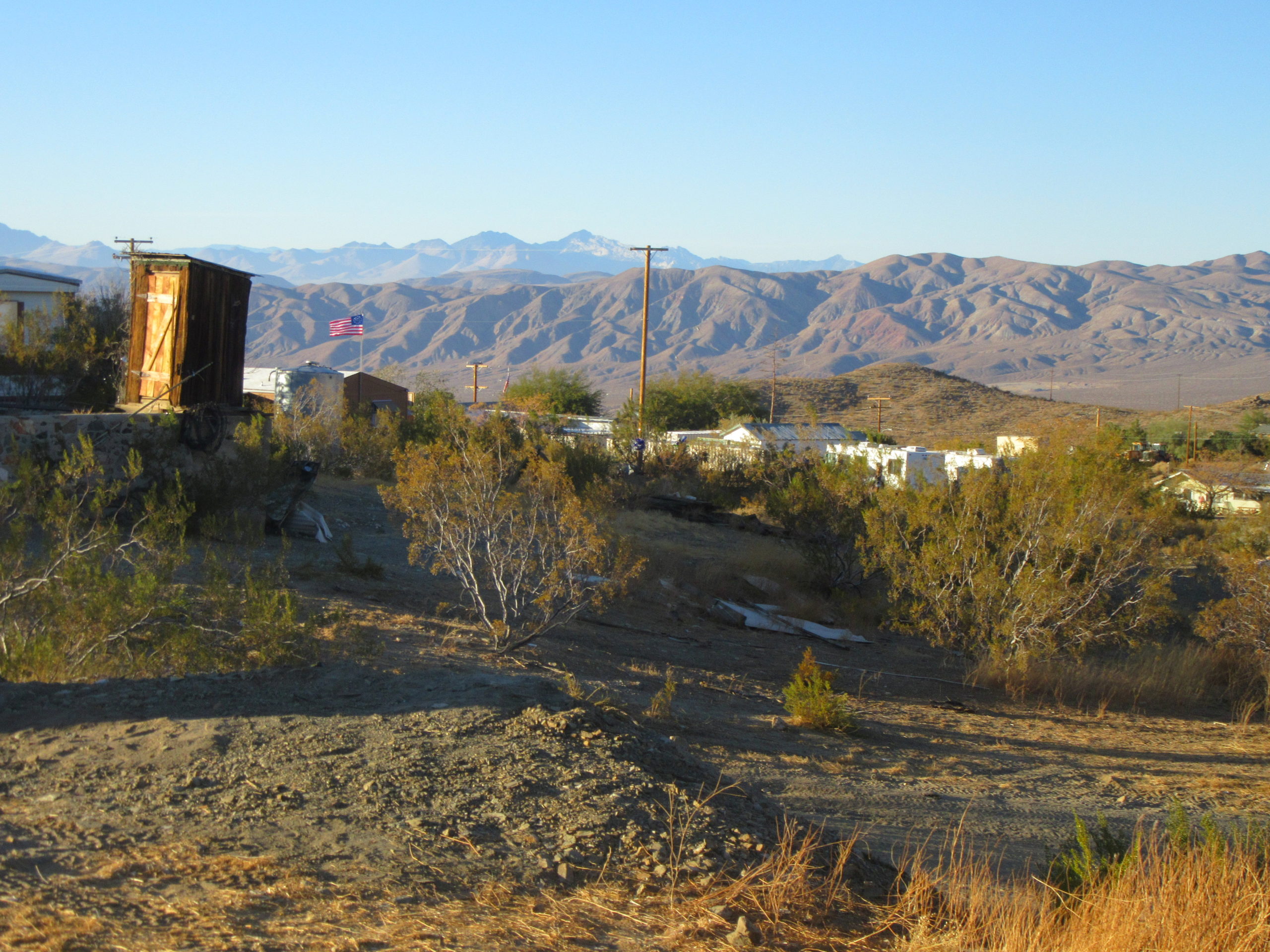 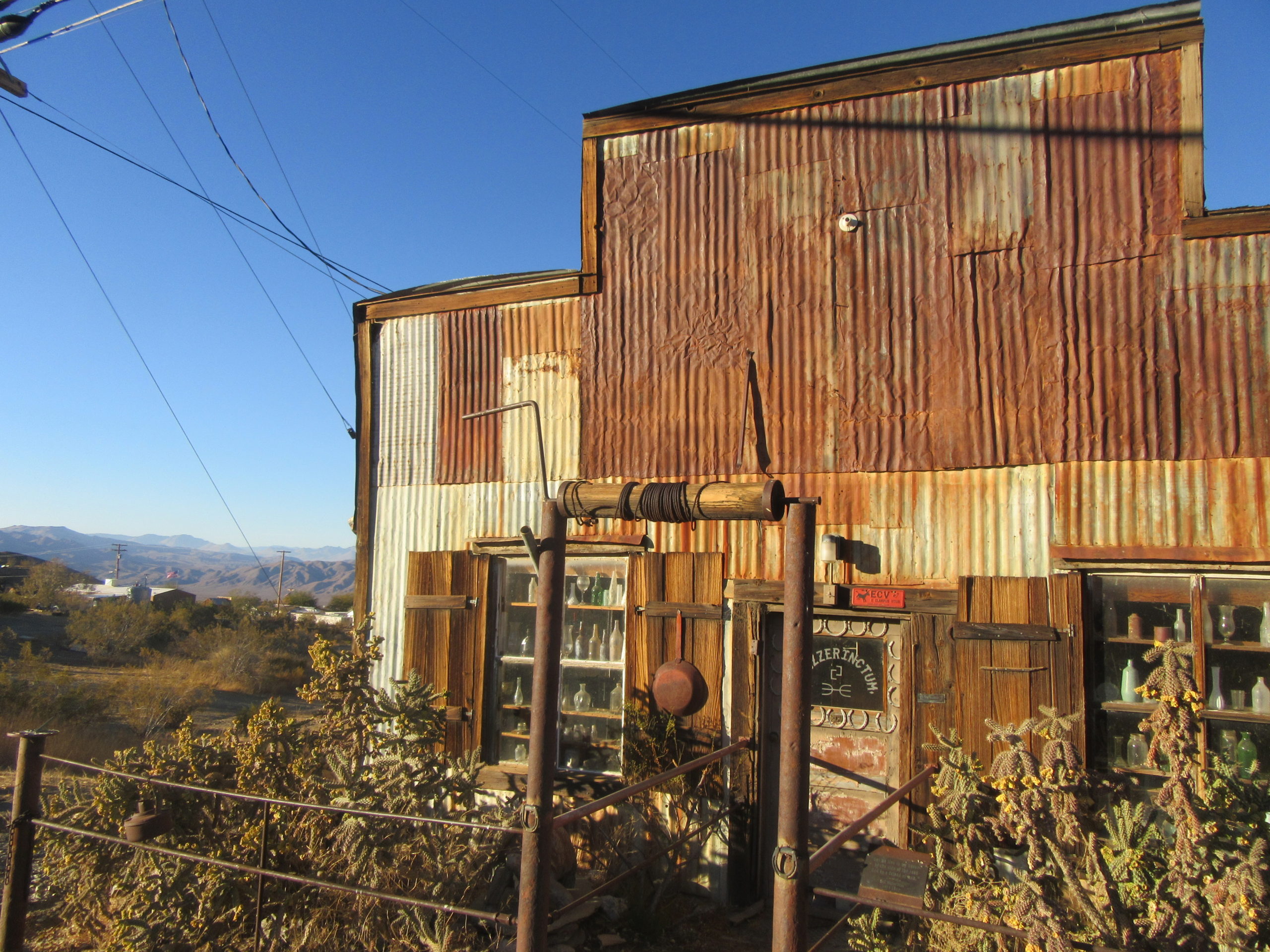 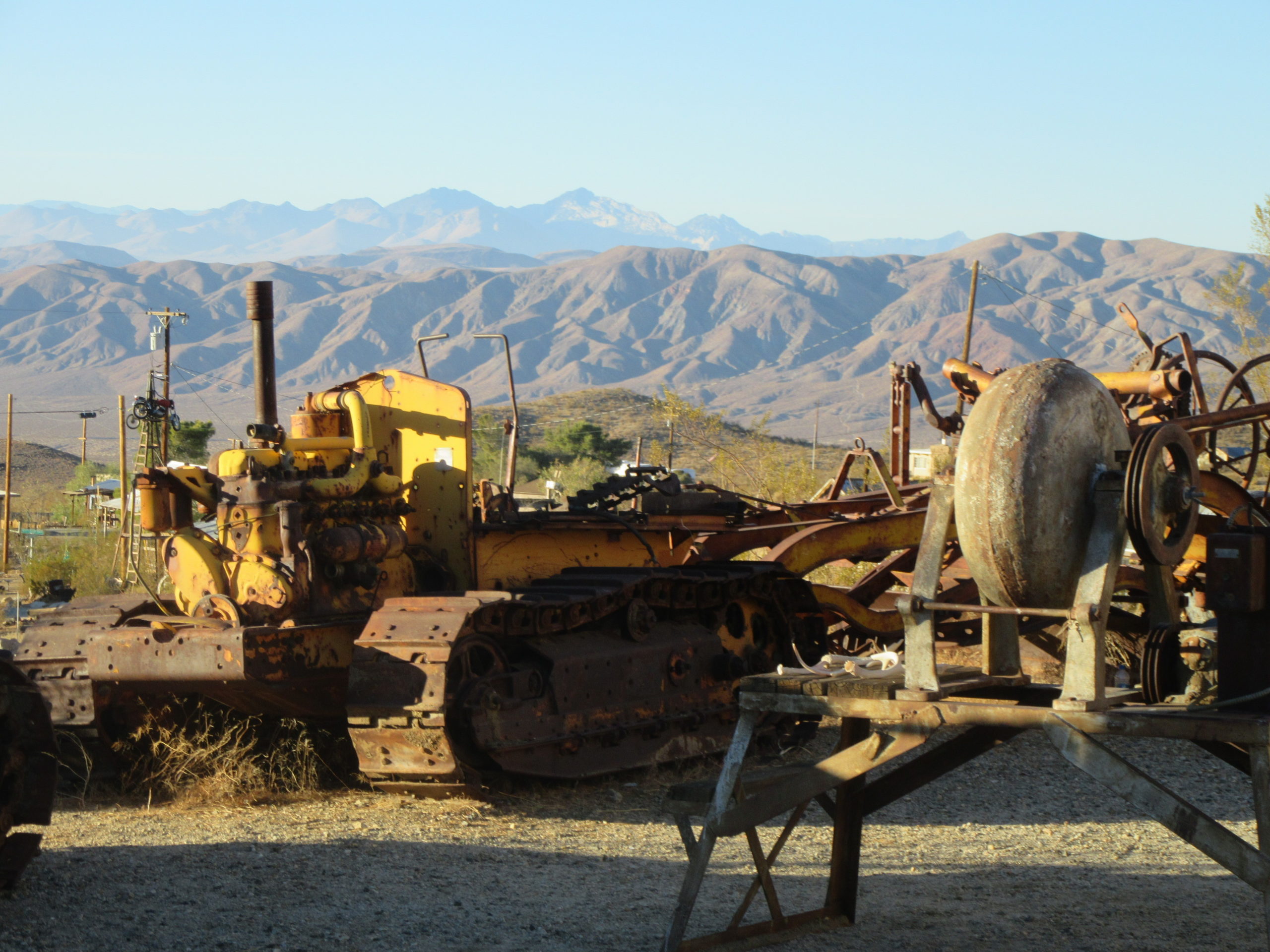 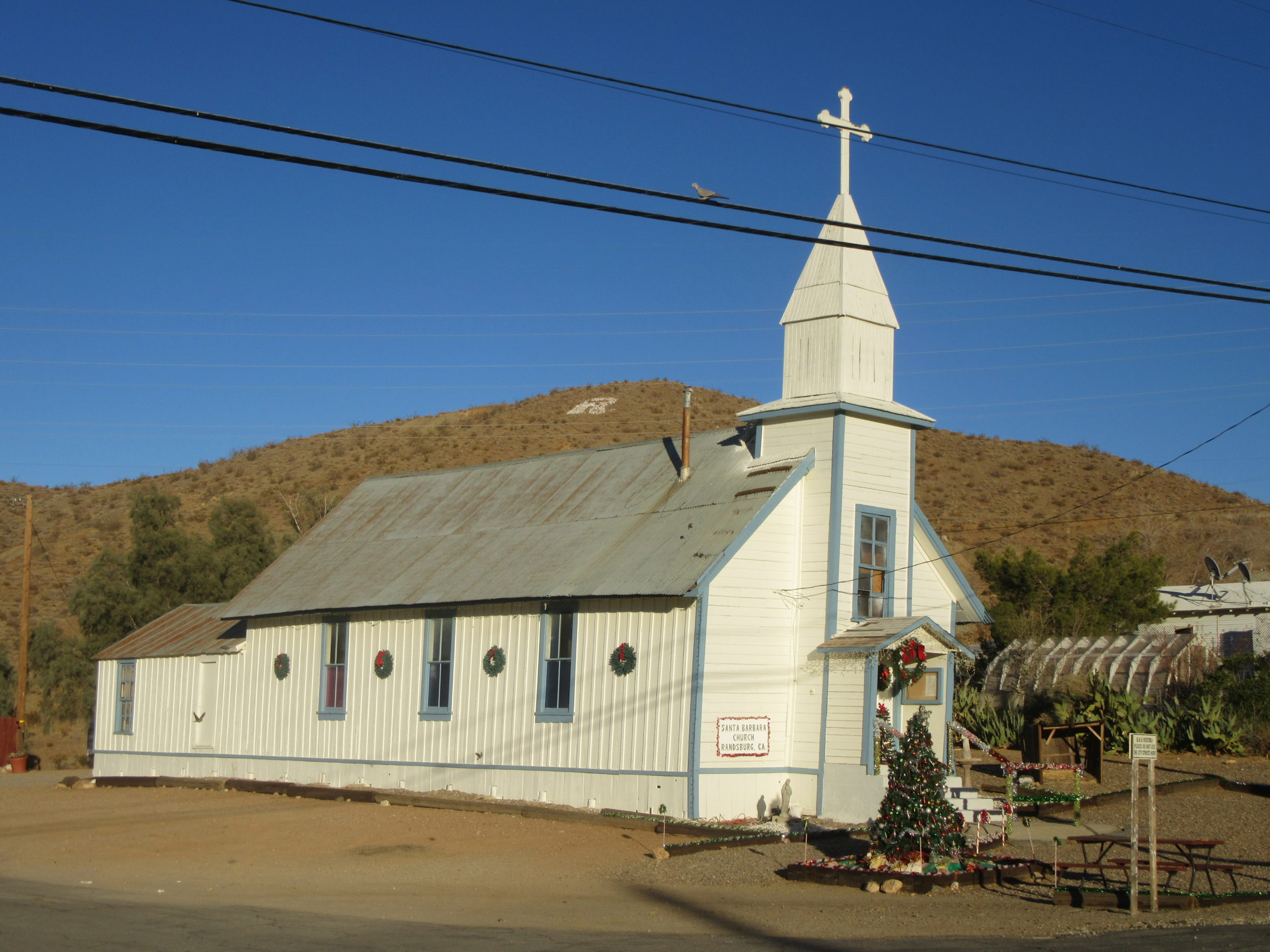 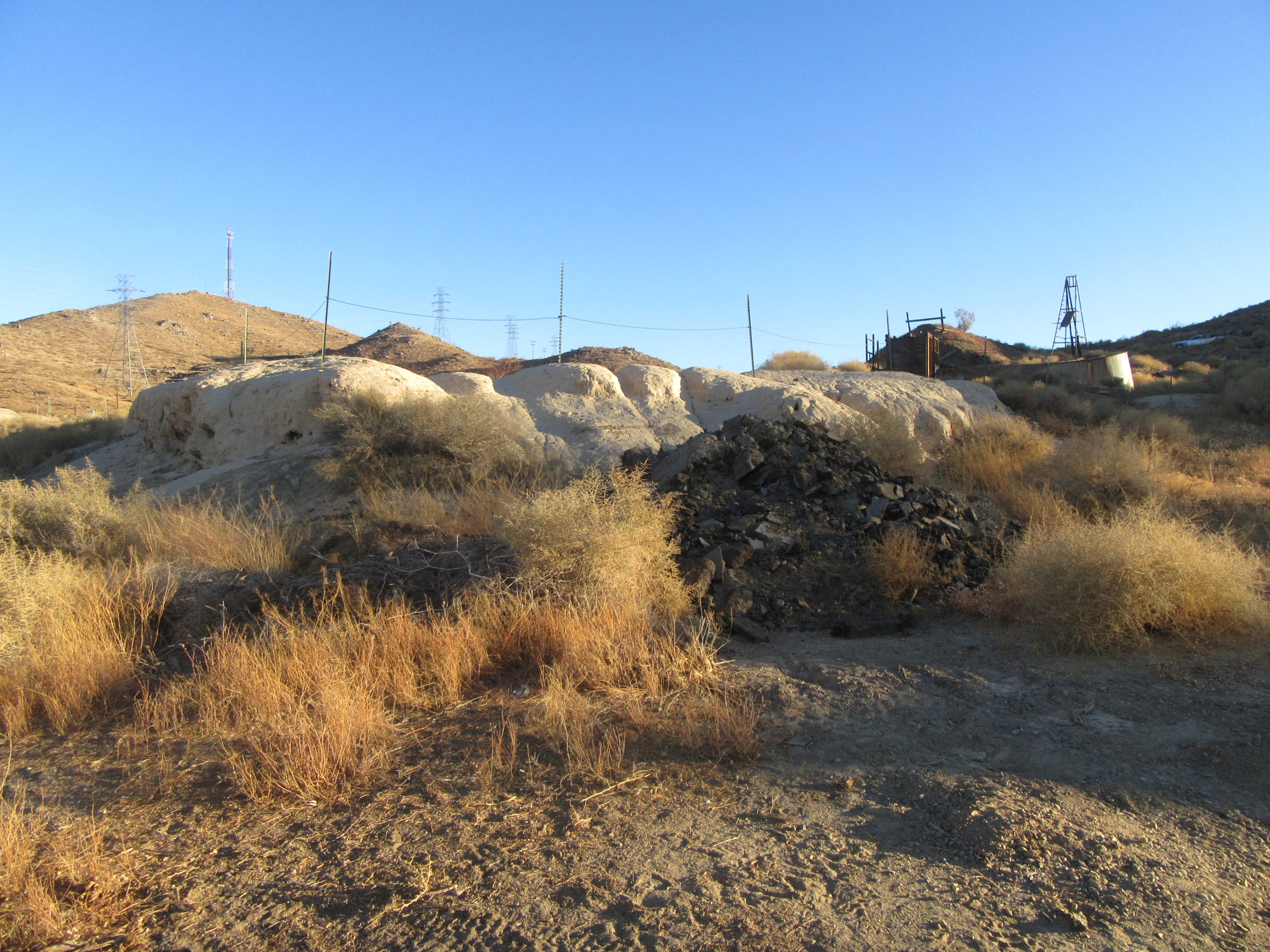 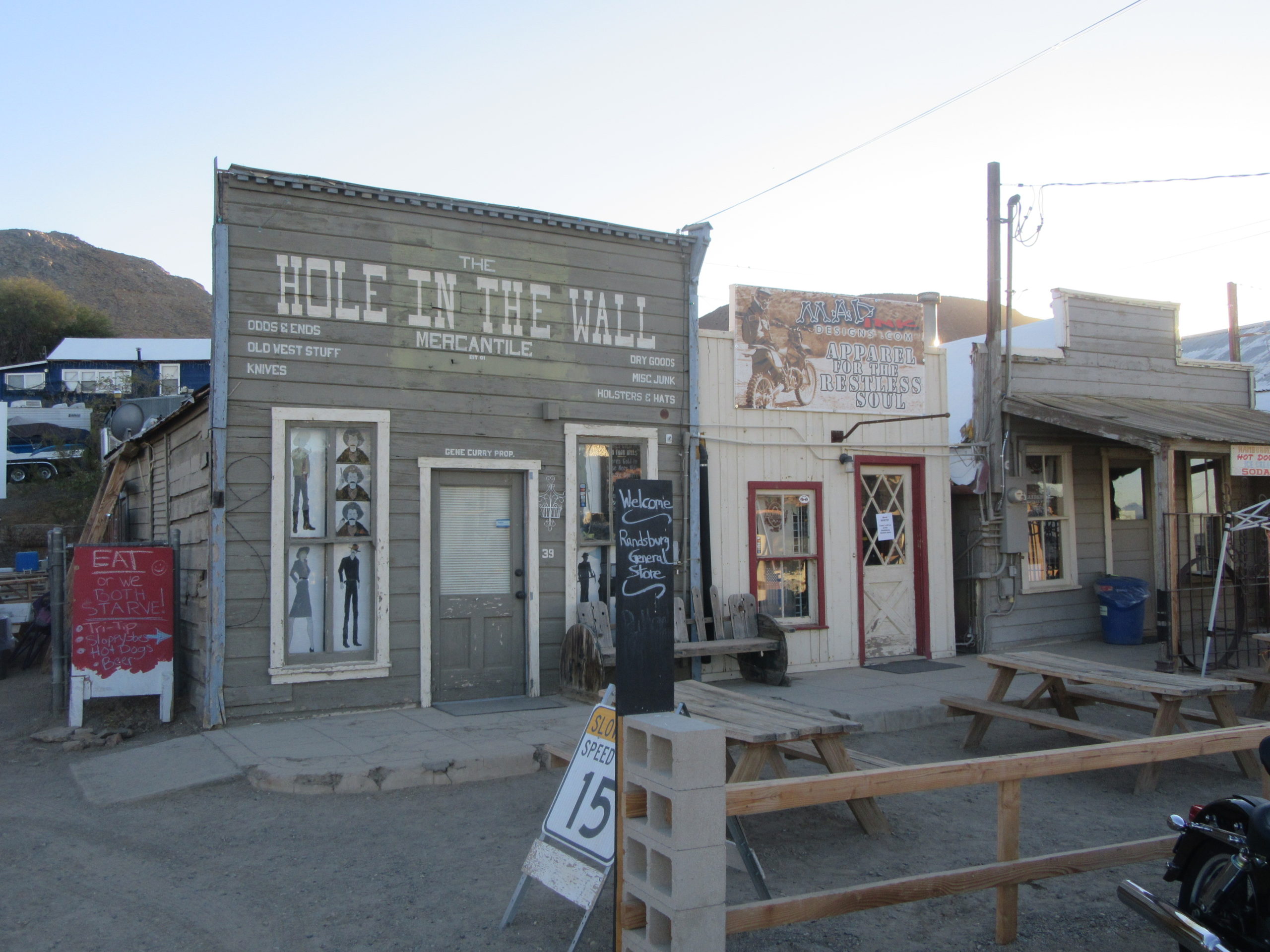 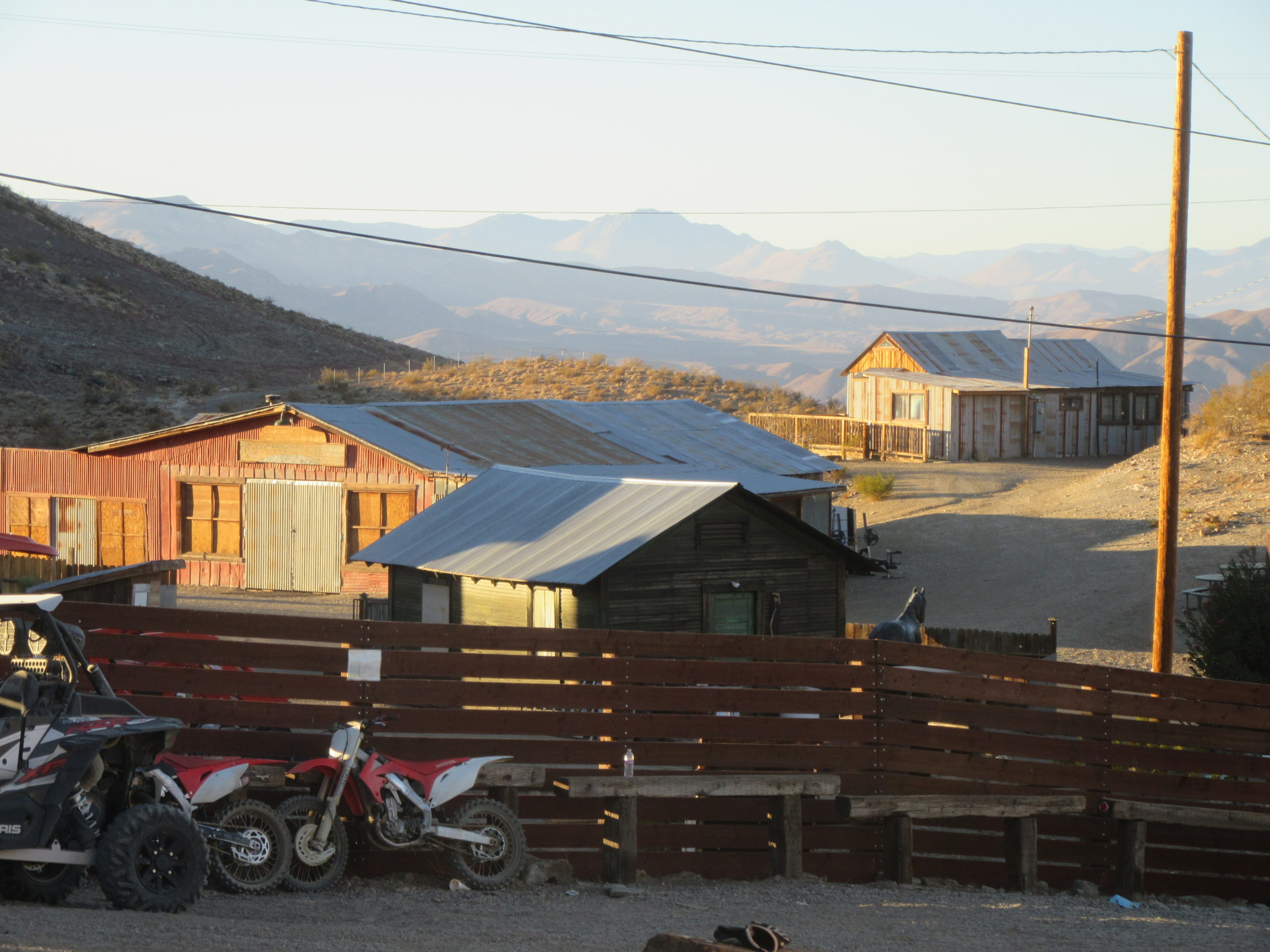