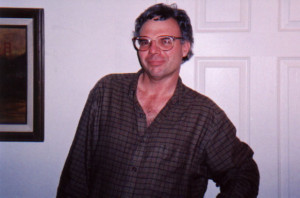 Proposal for an Alternative Left
Robert Lindsay as The Left Wing of the Alternative Right
Why it’s hard to be politically homeless in American Politics
How the establishment Left is a fusion of Neoliberal Capitalism and Cultural Leftism
Why Robert Lindsay rejects the term “Cultural Marxism”
The Alternative Left’s stances on immigration, trade, the environment, and social issues.
The Corporate push for open borders and the mainstream left’s collusion
The Progressive Case for Reducing Immigration
Progressive UC Davis Prof Endorses Trump Immigration Plan
Donald Trump’s stances on immigration and trade
When It Comes To Sex, Nothing Is Too Perverted for the Cultural Left
How society has become more degenerate in general while at the same time becoming Puritanical about certain issues
Blue Pill Reddit attacks Robert Lindsay for his article on Teenage Girls