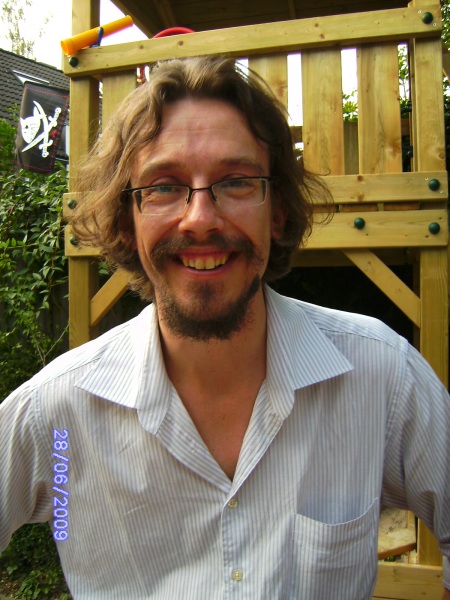 Anthony Migchels lives in Arnhem, the Netherlands. He started the Gelre, the first regional currency in the Netherlands. His blog is http://realcurrencies.wordpress.com/ which raises awareness of monetary matters, most notably the nefarious implications of interest, as a way of empowering people and the commonwealth in their struggle against the Money Power.

How Mutual Credit Works
The Goals of Monetary Reform
Why Banking must be interest free
How interest is a wealth transfer from the poor to rich
How the government creates the monopoly with the legal tender laws and hands it over to the private banking cartel
Other Monetary Reform Movements such as the Greenbackers, Public Banking, and Social Credit
A comprehensive critique of Austrian Economics
How Libertarianism is controlled opposition
Is Anti-Usury Activism Anti-Semitic?/ How it became associated with fascism after WWII
Why there isn’t a strong populist movement? The phony left-right paradigm represented by Occupy Wall Street and the Tea Party
The Euro Crisis