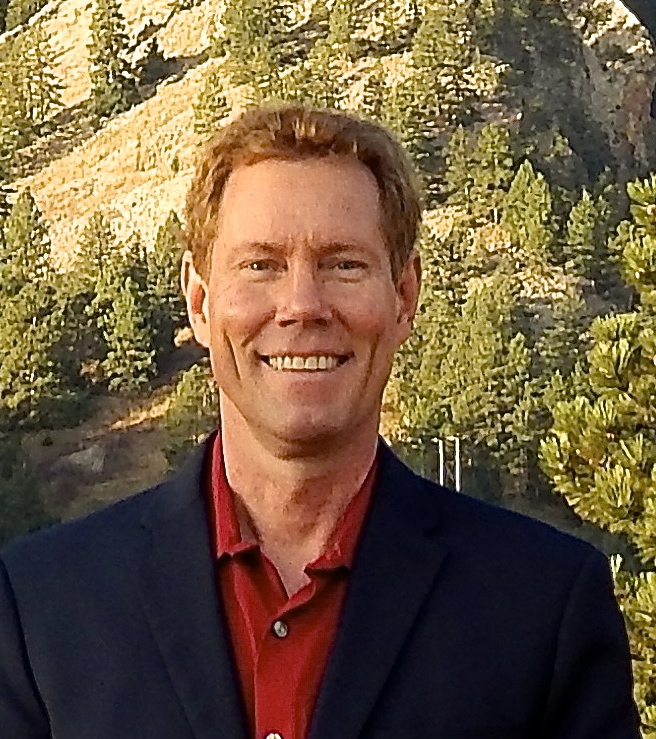 Robert Stark and co-host Alex von Goldstein talk to independent presidential candidate Scott Smith. With a background in Wall Street finance, Scott Smith is a serial entrepreneur, having co-founded companies in such diverse industries as agriculture, finance, educational media, and technology. He began his career as a pioneer grower of Sunburst tangerines, helping to develop a market for the fruit and establish the variety’s popularity. In the 1990’s Scott was an early pioneer in structured finance, developing the model for conduit financing. His model was rapidly adopted by Wall Street and used for securitizing many forms of debt. His campaign website is Scott Smith 2016

Scott Smith’s plan to abolish the income tax, pay off the deficit without cutting social programs
How Scott’s economic proposals adress both the concerns of the left and the right
Scott’s support for a Financial Settlements Tax to replace the income tax
How under Banking 2.0 you would no longer pay interest on loans, so loans would cost less than they do today
How Banks would obtain money for loans directly from the Fed at no interest, so little banks would be able to compete with big banks, helping to reduce service fees for customers
The need for a basic citizens income and how to implement it without using tax revenue and creating inflation
Healthcare, how we pay more money to insurance companies than we do to healthcare, and Scott’s solutions
Immigration
Scott’s plan to legalize drugs and putting the government in charge of producing and selling drugs
Scott’s book The Ten Financial Commandments
How to explain financial policies in layman’s terms