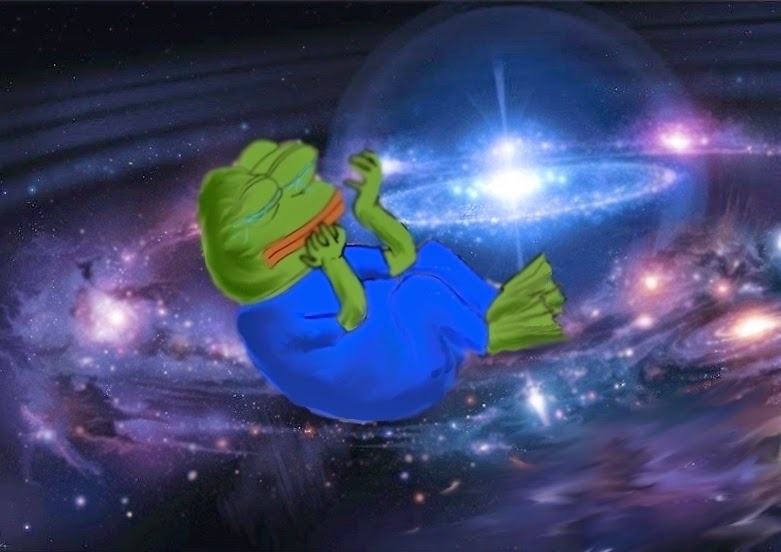 Robert Stark, Rabbit, & Alex von Goldstein talk to James  O’Meara about his new book Green Nazis in Space  published by Counter-Currents Publishing. James O’Meara is also the author of The Homo and the Negro, The Eldritch Evola and Others, and End of an Era: Mad Men and the Ordeal of Civility

Topics include:
“Green Nazis in Space”: James O’Meara reviews The Green Lantern
Fascist themes in Comic Books
The Fetishization of Fascist Aesthetics and how that relates to how people end up sympathizing with the villains in film
Kafka: Our Folk Comrade about and how Kafka was a satirical yuppie writer rather than the tortured profit of the Holocaust
Michael Nelson’s A Room in Chelsea Square, a gay novel about a London gentleman who seduces a younger man
Young Man From The Provinces: A Gay Life Before Stonewall about The homosexual subculture in the 1950’s
The distorted view of the past
Mystery Science Theater
Jack Donovan’s Androphilia, which encourages homosexual men to adopt heterosexual masculinity
How James’s reject both the left’s gay rights movements as well as the right wing view that homosexual’s are deviants and must be purged from society
How the key issue is what homosexuals contribute to society
How conservatives became anti-intellectual when they purged the homosexual
A critique of the Manosphere and how the movement isn’t truly “Red Pill”

« Part I: Interview with James O’Meara about Green Nazis in Space
Robert Stark and Rabbit talk about their trip to Las Vegas »