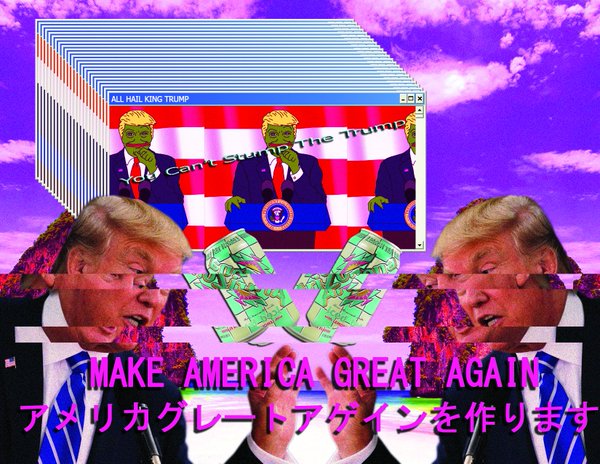 Richard Spencer’s experience at the RNC Convention
Richard’s interview with Jorge Ramos for an HBO Documentary
How Richard has found that liberal journalists are more interested in talking to him than conservatives
Richard’s disappointment in Trump selecting Conservative Inc. candidate Mike Pence for VP
How Trump ideally should of chosen Jim Webb For VP
Trump’s speech at the convention
How Trump is pushing the GOP in a radical centrist direction
Trump puts Glass Steagall & Peace In GOP Platform
Hillary’s selection of Wall Street puppet Tim Kaine for VP, and how that further alienates Bernie Sanders supporters
How Trump can Target Sanders Supporters due to Tim Kain, and #DNCLeaks
Ivanka Trump’s speech and her comment that the best predictor of income inequality is not being a woman, it is being a mother
Peter Thiel’s Archeofuturist Speech
How Archeo Futurism is a more grandiose vision than simply being a reactionary or radical traditionalist
How Richard was recently Banned in the UK
After Brexit
The recent Terrorist attacks in Nice, France and Munich, Germany, and how terrorism has become a common occurrence in Europe
How the Munich Shooter does not fit into the major political narratives