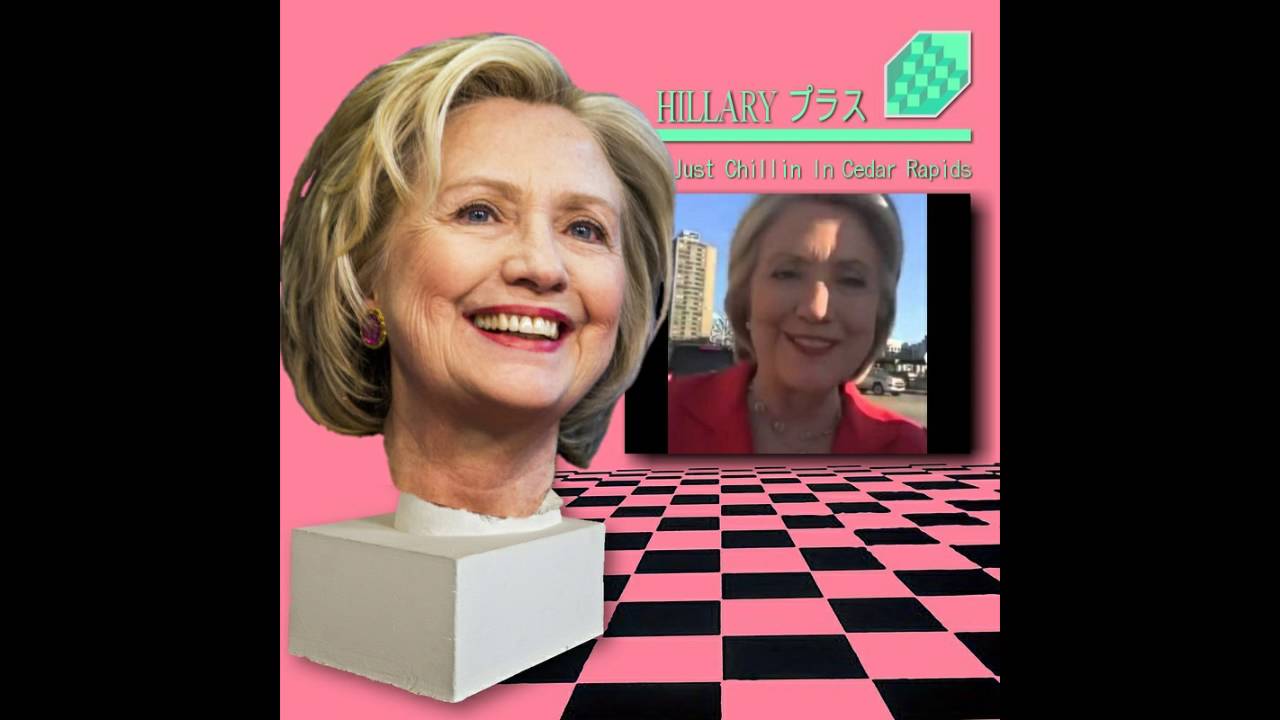 Hillary Clinton’s speech against the Alt Right
Donald Trump’s response to the speech, that there’s no alt–right or alt–left”  just “common sense.”
This comment led to a massive inquiry into the Alt Left and resulted in massive traffic for Rabbit’s AltLeft blog
AltLeft in the National News
How mainstream journalists often fail to do research on the topic they are covering
How mainstream conservatives are now saying Hillary Clinton is behind the Alt Left
Conservative trolls on Twitter accusing Rabbit of being part of Clinton’s campaign
Many people are also claiming the Alt Left is Bernie Sanders’ and Green Party candidate Jill Stein’s
How the Alt Left is a movement started by blogger Robert Lindsay for liberals who oppose political correctness
Rabbit’s Alt Left Manifesto
Third Positionist, Rabbit views them as potential allies but is also in conflict with them over their opposition to his interest in futurism, modern art, and his socially liberal views
Is there room for a chic, left wing, futurist variety of “soft fascism?”
How political labels such as left and right have become obsolete
Rabbit’s plans for his blog to focus more on culture instead of politics
The Vaporwave themed Neonopolis in Las Vegas
Conceptual ideas for self contained autonomous futurist societies