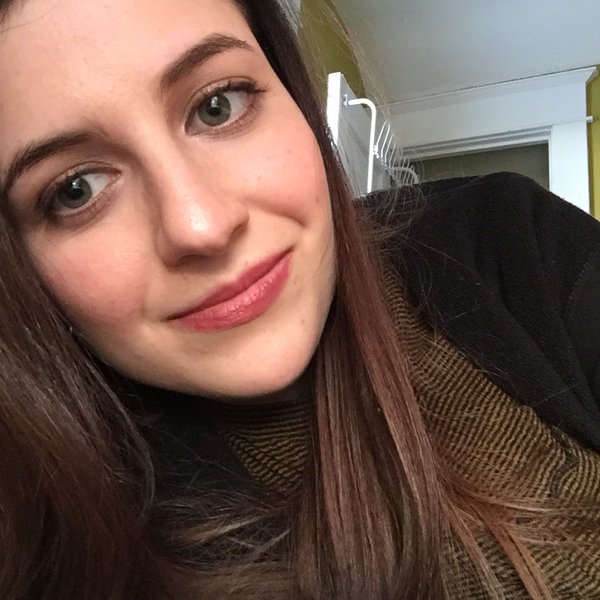 The origins of Hipster Culture
How in the late 90’s and early 2000’s there were Hipster, Douchebag, and Hip Hop Subcultures
How the original Hipsters were Arty and pretentious, but latter became part of mainstream pop culture, incorporating trashy elements of the latter two groups
Alex’s observation that Hipsters adopted other subcultures out of irony, but latter appropriated them(irony vs. post irony)
The Truth Will Live’s comment that Hipster Culture emerged as a reaction to 90’s Hip Hop Culture
How the original Hipsters were implicitly white, and into things such as environmentalism and anti-consumerism, similar to Rabbit’s Alternative Left
How SJW’s hijacked Hipster Culture
The Truth Will Live tells a story about when she was a feminist, and how she lost interest when she heard feminist apologizing for Third World cultures treatment of women
Intersectionality
90’s Zine Culture
Experimental Noise and Drone Techno Music
The Truth Will Live’s observation that the Punk Scene was often explicitly white
The Truth Will Live’s observation that the more women enter a subculture the more politically correct it becomes
90’s Brit Pop
How Right Wing figure such as Gavin McInnes came out of the Hipster scene, and many Hipsters are now joining the Alt Right
Taki Theodoracopulos, and how being wealthy enables one to express controversial opinions
How political correctness is an ideology of upper middle class strivers, who are trying to prove their status
How even within dissident subcultures there is still pressure to conform to the norms of those groups
Social Sexual Mores
Making the case for traditional mores from s secular scientific standpoint
The Truth Will Live’s Donald Trump story from work