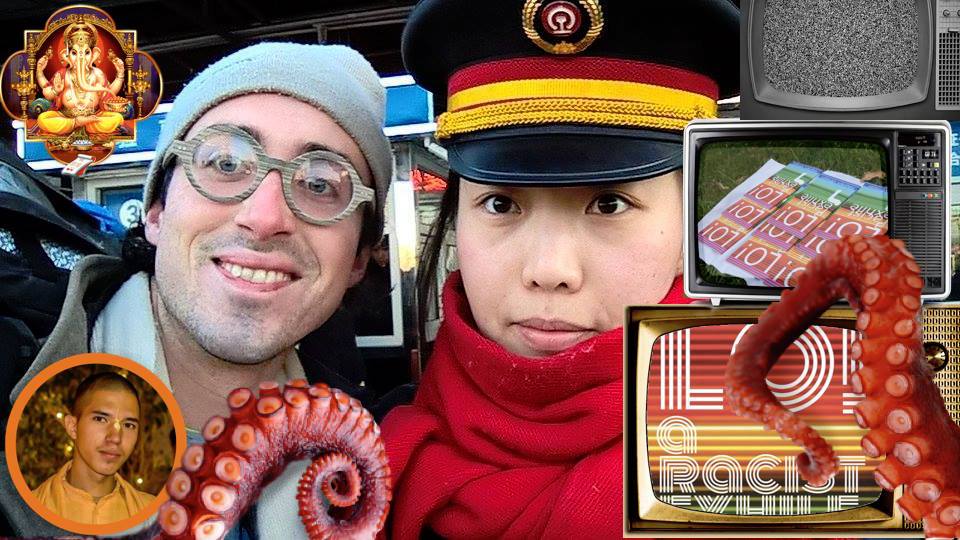 Haarlem’s book of poetry LO! a racist exhile
Robert’s observation that the book uses racial slurs, but the overall theme of the poems are not about race, but rather alienation and being an exile from society
Moral Risk Associated with Dismantling Antiracism
Co-opt Kindness and Empathy
Why Haarlem calls himself THE FINAL NEGRO
The Origin of Haarlem’s Addiction to Sex with Refugee Men
Haarlems’s shtick is to elude categorization
Gangster Bolshevism
The role of the meek in society, and why Haarlem believes the meek will inherit the earth
Haarlem’s travels across Europe and Asia, and his observations of the cultures and countries he visited
Haarlem’s experience in Tibet, the Free Tibet movement, and ethnic self determination
The philosophy of the Acid Right, and the intellectual and spiritual value of psychedelic hallucinogenic drugs
How subversive political movements are more likely to come from counter-culture figures including hippies, rather than middle class conservatives
Haarlem’s new book DEATHTOTHEWORLD: an interracial racist love story
How the book is fiction, but the character is based on Haarlem, and inspired by his experiences traveling across America by Freight Rail
How the Alt Right serves a purpose as a wrecking ball to political correctness, but has it’s intellectual limitations
How Haarlem trolled Red Ice Radio by proposing the Nazi Virtual Reality Theory
Haarlem’s plan to attend the National Policy Conference, and organize a workshop(not officially affiliated with NPI) on non-violent direct action at West Potomac Park
His upcoming series of plays, “Four Speeches at the Gallows”
Harlem’s review of Beatnik Fascist by Brandon Adamson