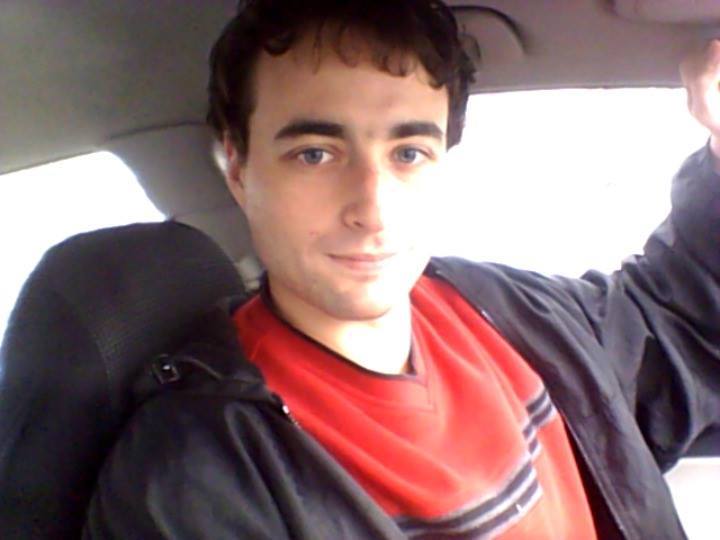 Robert Stark talks to Daryl B. of the Gangster Bolshevik movement.

•Support for your clique and allied cliques instead of the entire “movement,” society, nation, race etc.
•Regionalism. Support for the local area, but not bourgeois nationalism.
•Why Nationalism is different in Europe and America.
•Why Daryl favors European Nationalist over the existing political system.
•Support for a class struggle.
•Not an open advocacy of violence, but a quiet admiration of people who are in jail.
•Gangster Bolsheviks take a termite view towards society.
•Disrespect for authority when you aren’t on the same page as the authority.
•Study of both Fascist and Marxist thinkers. Preference for a Socialist revolution, then after that, a mob like authoritarian rule.
•The capitalist state never “withers away” it is replaced. Lenin was correct on this.
•The socialist state will not “wither away” either. It will simply complete the class struggle and either be reformed or replaced.
•The state is only opposed as a tool of a class oppression. Gangster bolsehvism is not anarchism.
•Why Gangster Bolsheviks tend to admire Pol Pot, Stalin, Mao and Kim Il-Sung but tend to dislike Trotsky.
•The “Work the system” mentality and why Gangster Bolsheviks consider Bernie Madoff a hero.
•Mussolini’s theory on why the middle class doesn’t support’s it’s class interest
•Opposition to bourgeois liberalism
•Opposition to political correctness and moralistic arguments.
•Stance on Zionism; opposition to WN style racial anti-Semitism in favor of either assimilation or self sufficiency.
•Sexuality; support for possessiveness of one’s body and opposition to Players and Sluts.
•Elliot Rodgers.
•Daryl’s Trolling and online feuds