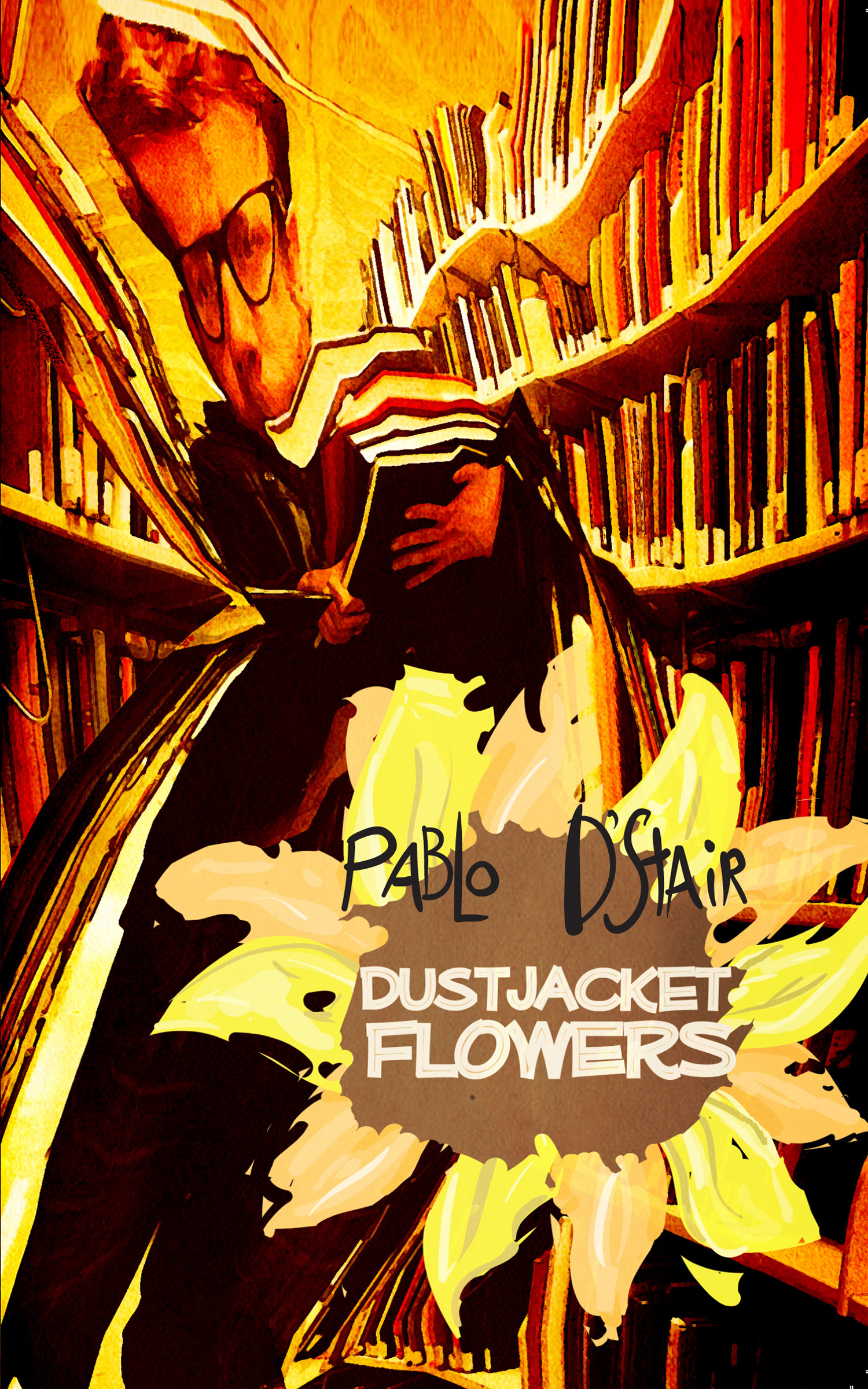 Robert Stark and co-host Pilleater talk to author and filmmaker Pablo D’Stair. He is the author of sixty books of fiction, twenty-four plays/screenplays, five collections of poetry, and numerous essays and dialogues. A former contributor of cinema critique/commentary for the UK film site BRWC: Battle Royale With Cheese and of fiction, interview, and essay for the Montage: Cultural Paradigm (Sri Lanka), he is also the writer/director of six (very underground) films and the co-founder of the art-house press KUBOA . More information can be found at pdstair.wordpress.com and pdstairfilms.wordpress.com. Check out his films on Vimeo.

Pablo’s work as an associate producer on the film The Canyons directed by Paul Schrader and written by Bret Easton Ellis
Early influences including Robert Bresson who was also an influence on Schrader
Pablo’s first film A Public Ransom about an author who stumbles across a crayon-scribbled missing child poster with a scrawled telephone number
Pablo’s film Mississippy Missippi Tu-Polo which is about a young indie author who is no longer young and “indie”
The band Left By Snakes who have done music for Pablo’s films, and he has also worked on their music videos
Pablo’s film Science Fiction about Five unknown, unread, and well-past-their-prime science fiction authors grappling with obscurity, infinity, and obsolescence
Pablo’s recent film Mr Pickpocket about two young boys drawing a comic about their dad being a Pickpocket
Pablo’s cinematography style; long shots and techniques to make films look grittier and older
Pablo’s films are about implications and invoking feelings rather then plot driven
Comparing being a writer to being a filmmaker
The Alt-Lit Genre
The Art for the book covers which are designed by both Pablo and his friend artist Goodloe Byron
KUBOA Press and Pablo’s criteria for selecting writers
Pablo’s writing process and style, linear writing and writing from the perspective of one person’s perspective
Pablo’s latest novel LUCY JINX  which is an intimate epic, spanning eight years in the life (and innermost mind) of the titular poet as she navigates cities, jobs, ambitions, and friendships
Pablo’s book Dustjacket Flowers about a man loitering in the public library and the theme of perceiving reality
Pablo’s book Regard; the theme of life rendered in minute by minute physical description with only as much as psychological insight
Pablo’s set of novellas The Unburied Man and The People Who Use Room Five; Life Cycle Horror
Pablo’s Noire novel man standing behind which is being adapted into a film