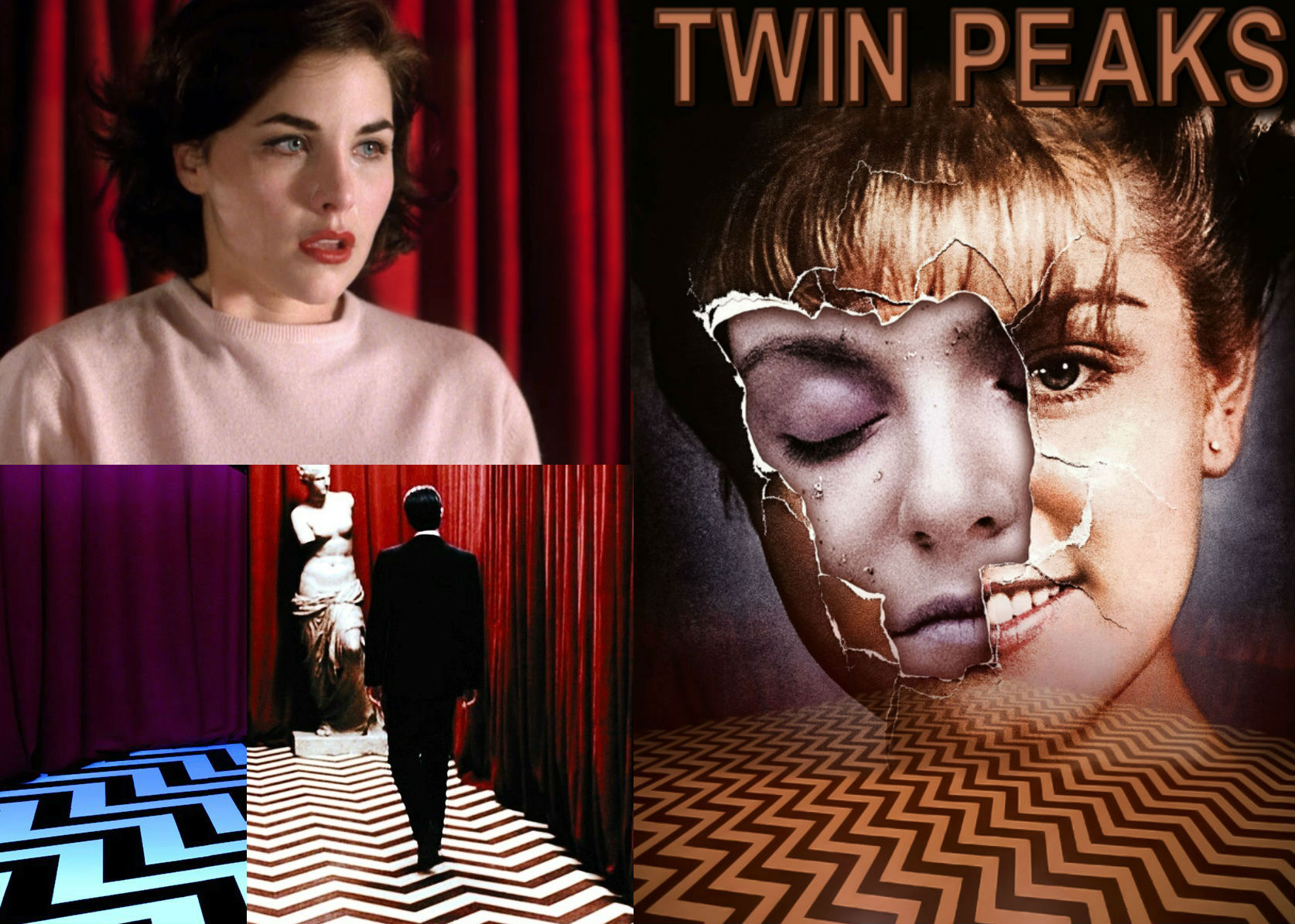 Robert Stark and co-host Pilleater talk to Jay Dyer about the Esoteric Symbolism behind David Lynch’s Twin Peaks and the new series on Showtime. Jay writes film reviews at Jay’s Analysis and is the author of Jay Dyer’s Esoteric Hollywood

Intro Song: The Northern Lights – Falling (feat. Lucy Black)
‎Jay’s article An Esoteric Guide to Twin Peaks
The New Twin Peaks series and how it compares to the original
The prequel film Fire Walk With Me (1992) which reveals the murder mystery aspect of the plot
Twin Peaks’ transition from a Soap Opera parody to a Dark Comedy and then a Surreal Horror
David Lynch’s success in giving clues and keeping the audience in mystery and suspense
Film Noire, the 1950’s theme, and David Lynch’s interest in fusing eras and genres
Themes of dreams and the subconscious
Surrealist influences and David Lynch’s documentary Surrealist Cinema
The role of organized crime in the series
Themes of Conspiracy Theories and the Deep State
Co-creator Mark Frost’s book The Secret History of Twin Peaks
Themes of Occultism
References to Tibetan Buddhism and Native America Mythology
Super Natural Themes; The evil and benign spirits and Killer Bob’s possession of people’s bodies to commit murder
The Black Lodge, the White Lodge, and Glastonbury Grove which is the portal
The aesthetics and symbolism of the “Red Room” and whether it is the Black Lodge or a portal between the worlds
Cooper’s evil version(doppelgänger); Cooper’s escape from the Black Lodge in the new series
How the series is more about Agent Dale Cooper’s journey to the Black Loge then the murder mystery of Laura Palmer
Jay’s expectations for the new series