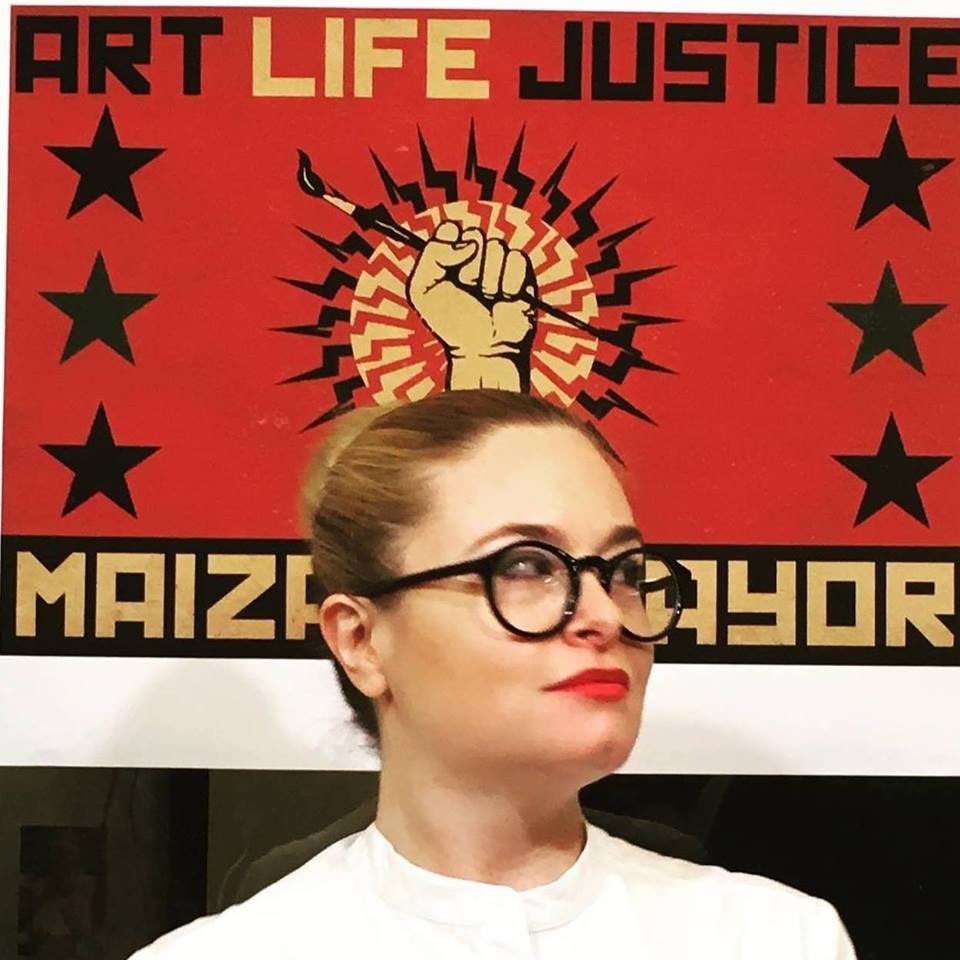 What inspired Maiza to run for mayor and her key issues
Making the city an arts destination and giving artist opportunities to network with local businesses
Economic niches in the art world and the need to support a variety of art
Giving artist a role in urban planning and city government
Solutions to the lack of affordable housing including rent control
The debate about housing density and height limits
The problem of empty storefronts on State Street, holding land owners accountable(ex. Transient Occupancy Tax), and Maiza’s proposal to use them for art
Ending the reliance on car transportation and creating a pedestrian friendly environment
The water shortage, water pollution, re-using reclaimed water, and the The Blue Economy
Transit, improving the bus network, and rail and monorail proposals
The City Budget