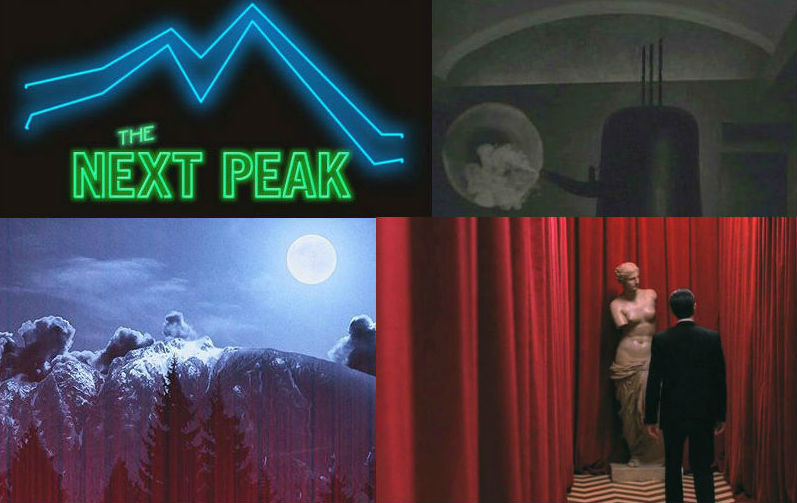 Robert Stark and Pilleater talk to filmmaker Richard Wolstencroft about the finale of Twin Peaks. Check out our previous shows on The New Twin Peaks Part I and Part II.

The disappointment with the ending of Twin Peaks
Whether the ending is a final statement from David Lynch
David Lynch “The Emperor”
Whether it is an open ended ending for a future season
David Lynch’s signature style of ending with a sense of mystery; when it is successful and when it is not
The multiple coordinates and how many are meaningless
Philip Jeffries role
Sarah Palmer’s role
The mysterious nude eyeless Asian girl and the scene in the Jail
“Judy”
Cooper being able to travel in and out of the Black Lodge
The Black Lodge’s aesthetic and multiple levels similar to Dante’s Inferno
The showdown at the Twin Peaks Sheriffs Department
Similarities to Inland Empire and references to Lost Highway
The theme of time travel; Cooper going back in time to save Laura Palmer
Cooper coming out of his coma at the very end of the series
Dougie Jones as a metaphor for living ones life like one is sleep walking
“We all live in a dream but who is the dreamer?”
David Lynch’s interest in Transcendental Meditation and how it influences his work
Richard Wolstencroft’s new film The Second Coming: Volume 2 and The Second Coming: Volume 1