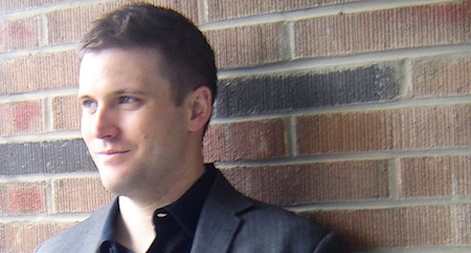 Richard Spencer is Editor of RADIX JOURNAL, Founder of the Alternative Right, and President of THE NATIONAL POLICY INSTITUTE.

Why he quit the Alternative Right to start Radix Journal

The need to create a new “Centrist” movement that is pro-environment, anti-wall street, and socially moderate

The myth that Millennials want mass immigration, but rather associate the anti-immigration movement with the right wing of the Republican Party

Why the immigration restriction movement has failed