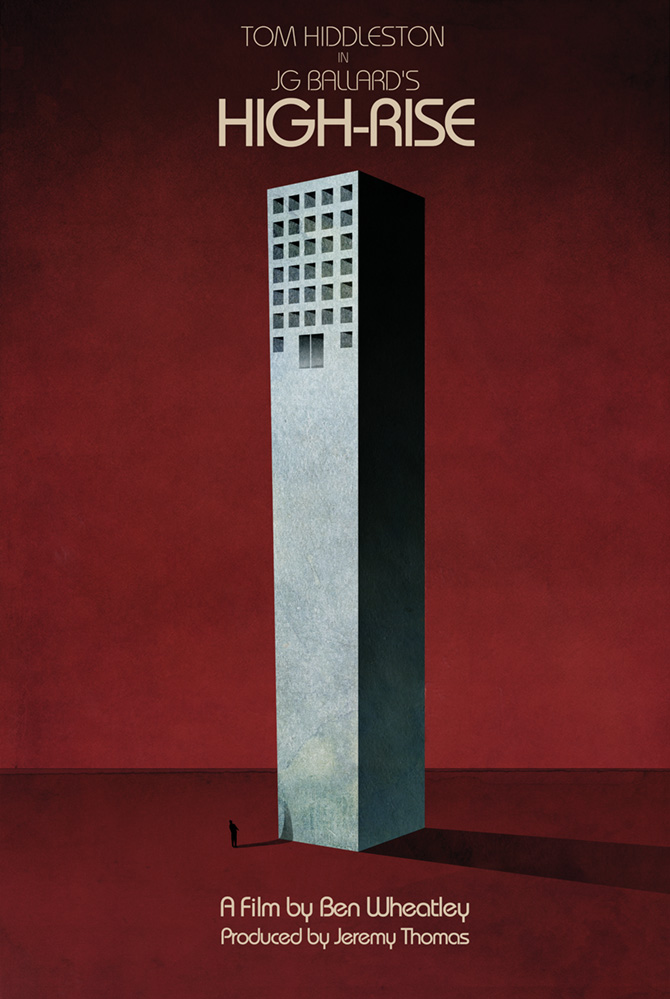 Robert Stark and Melbourne based director Richard Wolstencroft discuss the film High-Rise (film), a 2015 film by British director Ben Wheatley, based on the novel by J. G. Ballard.

The Bush Fires in Australia, climate change narrative, and other factors
Deep ecology and right wing environmentalism
The Science Fiction of J. G. Ballard including the timely The Drowned World , and how Richard would like to adapt his work into a film
The 70s Retro-Futuristic aesthetic
Brutalist architecture in High-Rise, and the genre in Clockwork Orange and Richard’s upcoming film The Debt Collector
Ironies of the film’s dystopian nature and how it compares to other dystopian films such as Joker
A self-contained city, an Arcology with all amenities within the same structure
Class conflict in a society where all classes live within the same structure
Metaphor for the breakdown of civilization
The unsustainable of the neoliberal system
How technology exacerbates inequality
Archetypes of the characters, including filmmaker Richard Wilder, an apocalyptic anarchic figure
The theme of attempting dialogue with gate keepers and elites who refuse to listen
The architect, a Nietzschean figure, an aesthetic and technological visionary in contrast with our managerial elites
Conspiracy theories vs. the view of elites as a managerial class who extract resources with no vision for the future